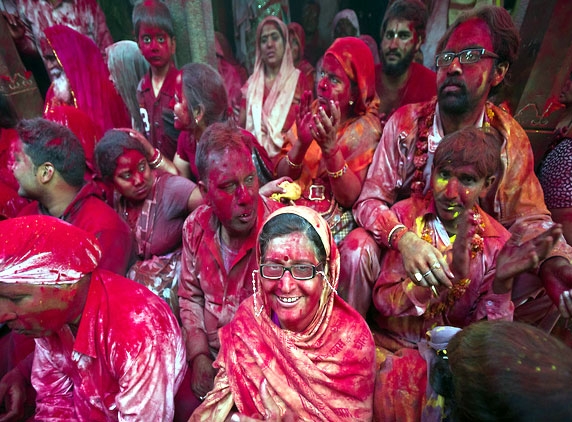 According to the social commentator, Paras Nath Choudhary, cutting the umbilical cord from the past is no easy task, and we can’t do that without raising eyebrows. In fact, it is a reflection of changing times that instead of opposition, people came forward to support the social reform movement.

Absolute interestingly, at the five widows’ homes in Vrindavan, the ambience was contagious, the intense heat and an air of victory was felt by all Holi revellers.

Moreover, Shravan Kumar Singh of Braj Mandal Heritage Conservation Society who came from Agra to join the “cultural revolution” said that this was no routine Holi celebration and that it had a purpose, while the effort to draw these women into the mainstream was widely appreciated. While said social activist Padmini Iyer that this is a clear departure from tradition. Who would have thought till a few years ago that hundreds of widows would be able to sprinkle colourful flowers and petals on one another to play Holi?

A Noble thought for a Noble cause...

Sulabh International recently launched a programme to provide medical facilities, job training and a monthly allowance of Rs2,000 (Dh135) to every registered widow. Iyer added, that this initiative, at the suggestion of the Supreme Court, has fundamentally changed the lives and mindsets of the inmates of the shelter homes.

Fact-fully, the Holi celebrations will continue for four days and more than 800 widows will be part of the new initiative.

Sulabh International founder Bindeshwar Pathak told that in an effort to help widows in their social assimilation, they have organised several events. While he continued saying that the Vrindavan Holi is an effort to free the widows from the iron ring of age-old tradition and therefore not only will the widows play Holi but they will also participate in cultural programmes.

The widows also shared food with some of the outsiders and foreigners which is too considered an unusual practice for widows as part of Holi celebrations.

As a concluding fact, right from the morning, the 100-year-old Meera Sahbhagini Ashram, a residence for 350 odd widows, began to vibrate with life which happens to be one of the five government-run centres for widows.

Its really fascinating to see such a Noble thought and it's really a delightful moment to experience the cultural revolution taking place!

Yes, they also have the right to live life at it's best! 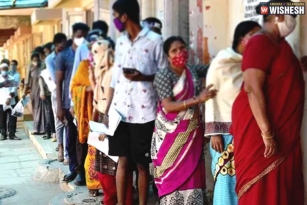 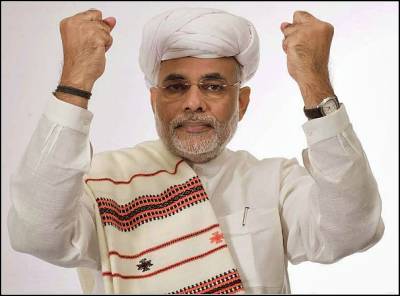 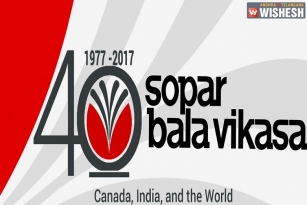 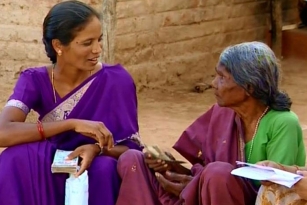 AP government to restore pensions for widows and single women 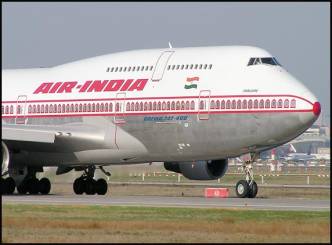