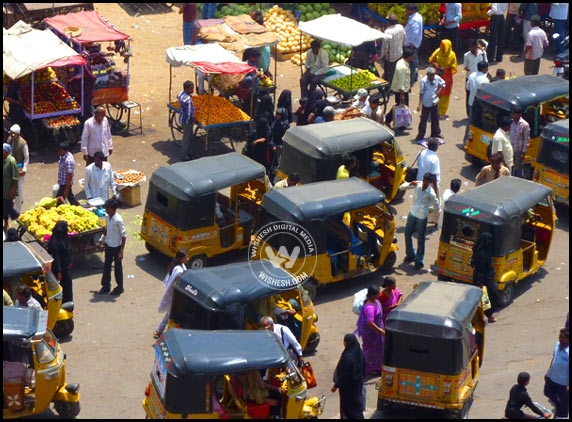 The Government of Andhra Pradesh has accepted the demands of Auto Unions who are on strike for the past four days. With the clearing of demands, Auto Unions have called off their strike on Tuesday night and are back in business. Over 16 Auto Unions participated in strike which hit the common man to the core especially women and school children.

The revised minimum auto fare is now Rupees 20 and tariff per kilometer has been hiked from Rupees 9 to 11. This new meter fares are expected to come into force in the first week of February month. However, the government was not in favor of rolling out the penality of Rupees 1000 for traffic violation.