65 Hyderabadis In One Way Travel to Mars

65 Hyderabadis In One Way Travel to Mars 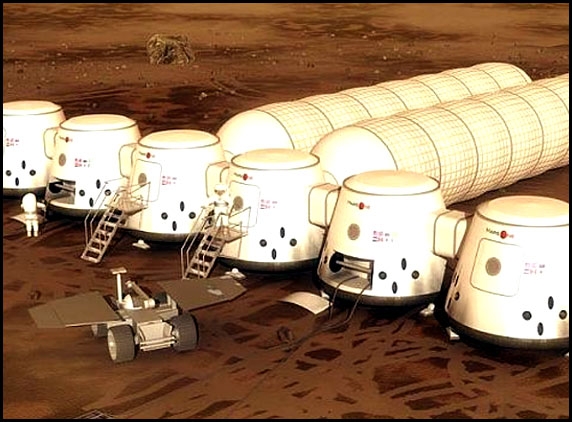 The Mars settlers interested in one way travel to Mars reached 202586 from all over the world.  Out of them about 20000 are Indians. The State of Andhra Pradesh accounts for 150 breakup of which is 65 from Hyderabad and 75 from Seemandhra.

The Mars One foundation has closed its first round of receiving applications from the interested persons in the mission. Now the Selection Committee of the Mars One will select the individuals out of the applications. The selection will be completed by 2015 and a training will imparted to them for seven years. The mission is planning for 2023 to send the Mars settlers from the earth out of the selected and trained individuals.

Before sending the individuals the Mars One Foundation is also planning to send an unmanned Mars ship with a Robotic Lander and a communication satellite.

It is good to know that Telugu people/Hyderabadis are not lagging behind in participating in the adventurous proposal in which no guarantees are made for anything.  Return journey is not at all possible. 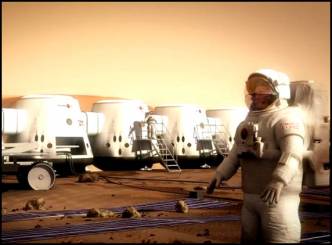