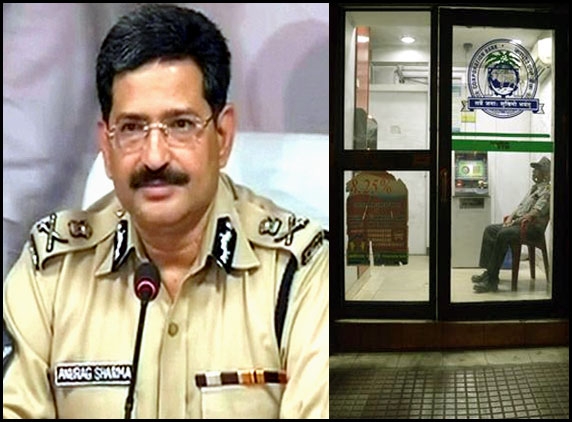 After the horrified incident at Bangalore ATM in which a woman was brutally attacked the city police is alarmed and wanted to beef up the security measures at the ATMs.

Hyderabad City Police Commissioner Anurag Sharma had a meeting with the representatives from the Government and private Banks today in his office. He suggested that CC cameras and security alarms are necessarily be installed in all the ATMs.

Officers of the Banks attended the meeting expressed their opinion in the issue.

A number of ATMs were closed at Bangalore on Monday and Tuesday that are not complying with the security measures suggested by the Bangalore police.

A suggestion is found on the circulation on the social network in this matter which is appended here.

When a thief forced you to take money from the ATM, do not argue or resist, you might not know what he or she might do to you. What you should do is to punch your PIN in the reverse... Eg: If your PIN is 1234, you punch 4321. The moment you punch in the reverse, the money will come out, but will be stuck into the machine half way out and it will alert the police without the notice of the thief. Every ATM has it; It is specially made to signify danger and help. Not everyone is aware of this. SHARE THIS TO ALL YOUR FRIENDS 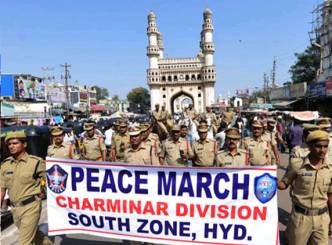 Peace March by Police Who Want It More