Hyderabad to have first rock park

Hyderabad to have first rock park 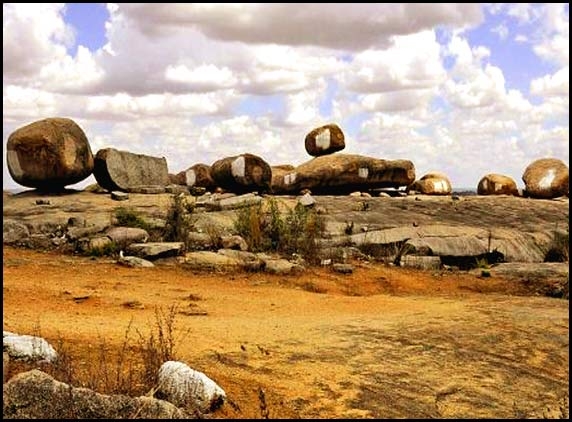 Hyderabad's rocks are not as bad as they seem anymore. The city, which has many tourist destinations to its credit, will now have a Rock Park adding to its glamor. Hyderabad's first rock park is planned on ‘Fakruddin Gutta’ at Gachibowli.

The location is right behind Lanco Hills, featuring huge rocks, boulder formations and naturally created caves. The rock formations are named after the 600 year old dargah of Baba Fakruddin Aulia present there.

Society to Save Rocks secretary Frauke Quader was quoted by the Hindu as saying that the place is just ideal for bouldering as the rocks form natural caves. The government has reportedly agreed to the park after a long standing request from the society to protect the Deccan style ancient granite formations.

Tourism Secretary Jayesh Ranjan futher noted that unless the heritage precincts are brought under adaptive reuse it is difficult to protect them, reported the newspaper.

According to the Secretary,  the government would need just Rs 8 lakh to develop the rock park at Fakruddin Gutta. Facilities such as security, garden furniture, illumination, snack bar and toilets are on the cards. The Tourism Department and GHMC would share the park's development costs, estimated to finish within 6 months.