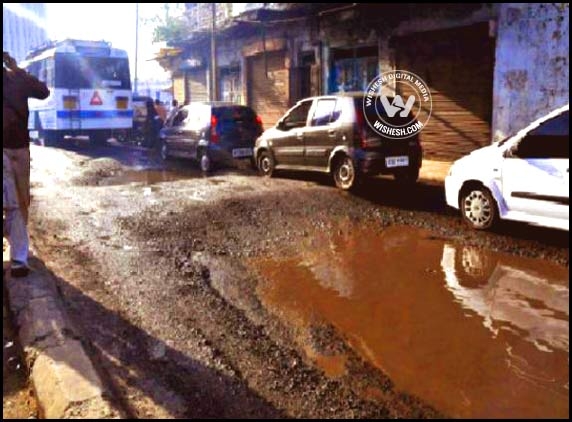 Hyderabadi commuters have no one to vent their frustration on. Roads across the city have been dug up, abused and left for repair, allowing the relentless rains to wreck havoc on what is left. The city's roads now resemble the surface of the moon, full of craters and pot holes.

Still, we use the roads, breathing fire over the dangerous roads and feeling sorry for our hapless vehicles. Still, we carry on with our travels from one end of the city to other, having no one to complain to.

Government organizations have royally failed to honor their responsibilities, leaving residents to suffer how they may. First began the Krishna water project, which involved laying water pipelines. Then came the road widening and Metro Rail work.

The clash between both and the eventual work again damaged the roads, with absolutely no one bothered about setting the bad roads right. Let us not even begin to talk about the rains. Rains in the city are more a cause for sadness than excitement. 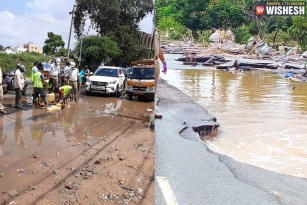 Hyderabad Rains take a Heavy Toll on the Roads

Hardly 100 mtrs away from the Mayor's Residence 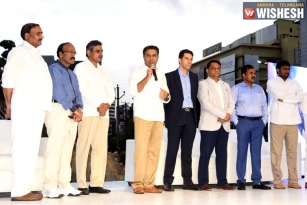