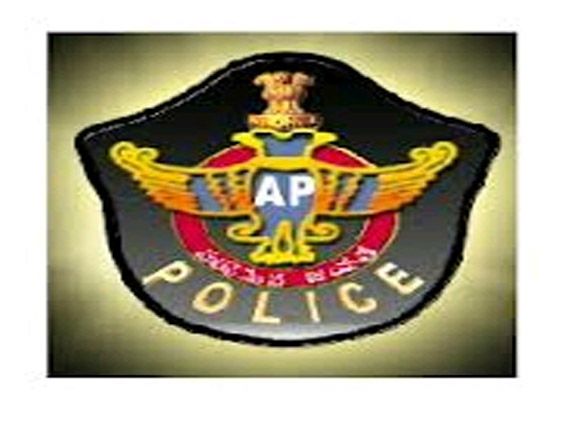 When Shankar was sleeping last night, he was reportedly taken to a building under construction in the locality and he was murdered using knives.

Meerpet Police are investigating the case on the complaint of Mangamma, second wife of Shankar.

The motive for the murder of Shankar as gathered so far by the police is family disputes.   Local problems and disputes are also not ruled out.  But the actual cause of committing murder by injuring him indiscriminately with knives is under investigation.