Dowry harassment takes another woman's life, A 27 year old woman, Ramya Keerthi, killed herself by hanging due to unbearable harassment for money from her in laws.
https://www.andhrawishesh.com/ 16 Jul, 2013 16 Jul, 2013 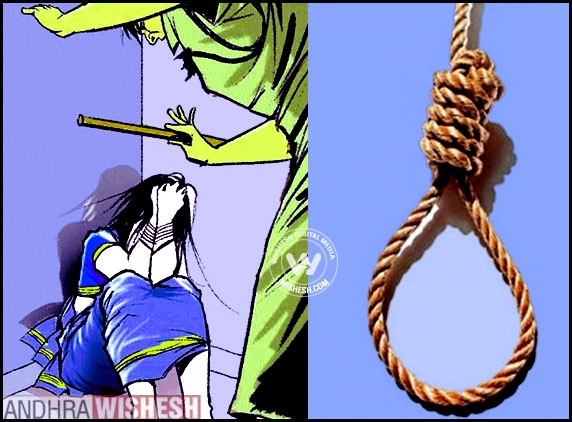 A growing evil and the shame of the whole society. Men who demand money from their wives are unapologetic about it, never mind the extreme mental distress it causes the new wife. Another software employee killed herself on Sunday due to the unbearable harassment from her husband.

Ramya Keerthi married a year and a half ago to Meghnath from Moinabad. Now 27 years of age, she resorted to hanging herself at her brother's house, where she had been staying for the past 3 months. The act was preceded by a huge argument with her marital family over her husband.

According to Kushaiguda sub-inspector Laxman Rao, the husband was demanding money everyday to support his drinking habits. He does not have a job currently and lived lavishly at her expense. Ramya even had to borrow cash from others.

In a suicide note, Ramya blamed her husband and father-in-law for her death. It has been reported that Ramya underwent an abortion recently. She worked at Congnizant, located in Hitech city. 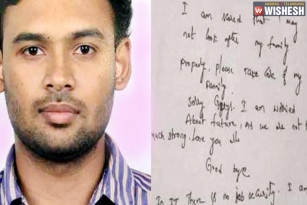 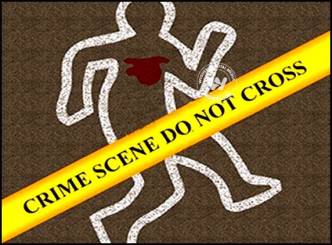