a girl working as a software employee in Oracle firm jumped to her death from her office building in Hyderabad.
https://www.andhrawishesh.com/ 10 Jul, 2013 10 Jul, 2013 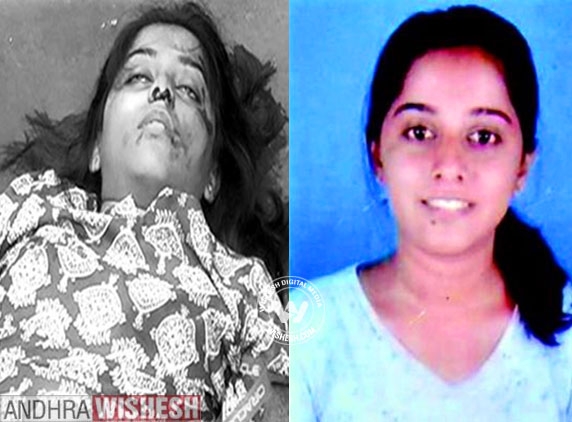 In an another case of suicide, a girl working as a software employee in Oracle firm jumped to her death from her office building in Hyderabad. Aswini Nairy was just 23 years of age when she took the drastic step.

This suicide follows on the earlier news of Infosys employee Neelima, who also jumped from the tall office building to end her life last August. Aswini, late on 9th July, jumped from the seventh floor of her office, located in Madhapur.

A software engineer, Aswini wrote a suicide note that explained how no one is responsible for her death. Madhapur Inspector P Narayana quoted from the note, saying that she sought her parents' apology for the decision. Further investigation is underway to determine the exact reason for suicide, although stress and mental pressure were possible culprits.

A spokesperson for the company refused to elaborate on the issue. The girl had joined the company only a few days back on 24th June. Her parents have been informed and the body was sent for post mortem.

Aswini was reportedly in love with a man from Bangalore, who is now living in Mumbai. She was undergoing psychiatric help at a private hospital for dealing with a growing distance between the two.