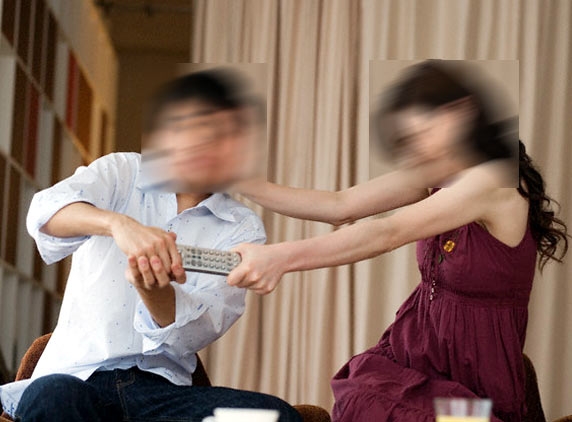 A 24 years old woman endes her life by taking a lethal injection after a quarrel with her brother over the TV remote. This incident took place on Tuesday at their house at Alwal, Hyd here Tuesday.

Madhu Priya, who is working as a nurse in a private hospital, had a fight with her brother over the TV remote. He was reportedly watching a cricket match while she wanted to watch some other programme. When he refused to give the remote, she went inside a room and administered herself a poisonous injection.

The woman was also told by her mother to let her brother to watch the channel of his choice, he said, adding later

Madhu Priya was taken to a hospital, where doctors declared her dead.

In a similar incident in December last year in the old city of Hyderabad, an 18-year-old girl had committed suicide by hanging herself after a fight with her sister over the TV remote.