The National Investigation Agency-NIA-which is probing Dilsukhnagar bomb blasts case has come out with a reward to crack the case at the earliest.
https://www.andhrawishesh.com/ 19 Mar, 2013 19 Mar, 2013 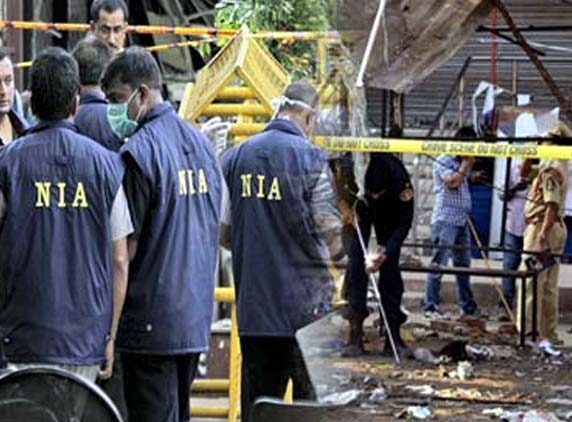 The National Investigation Agency-NIA-which is probing Dilsukhnagar bomb blasts case has come out with a reward to crack the case at the earliest. The agency has today said that those who help NIA in giving crucial information related to blasts would be given a reward of Rs. 10 lakhs. It may be recalled that twin bomb blasts occurred in Dilsukhnagar on February 21 evening after 7. While dozens of people sustained major injuries in the blasts, the twin explosions claimed 17 lives.

Three weeks after explosions, a few days back NIA officially started probing the case. In fact, the agency started its investigation in to the case much before the state government handed the case officially to the NIA since the agency was reportedly dealing terrorism cases. Anyway, it's a good sign that NIA came out with a reward. Let us hope that someone hands over crucial information to this agency at least for the reward. 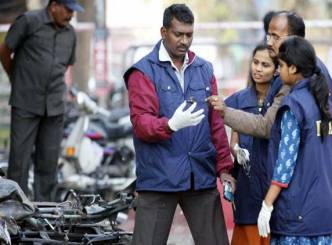