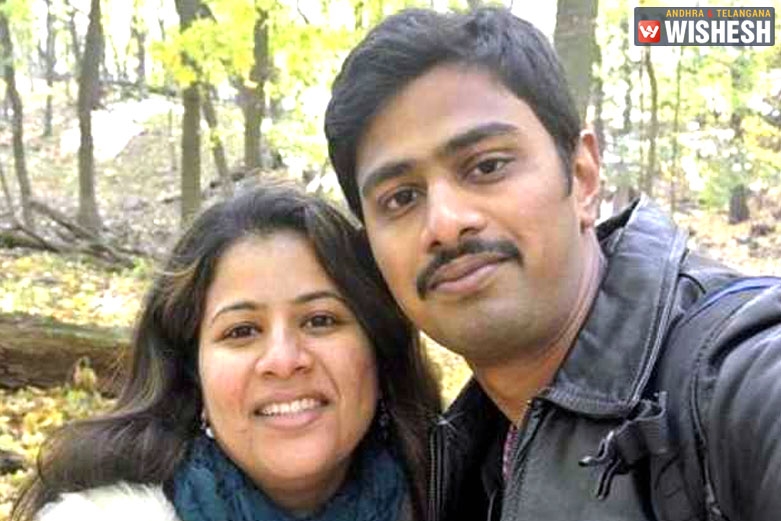 Indian Techie Srinivas Kuchibhotla's Killer Sentenced Life:- Indian techie Srinivas Kuchibhotla has been killed brutally by an American citizen last year in Kansas City. Adam Purinton, the 52-year-old accused had pleaded guilty for the crime. A federal court in Kansas sentenced Adam Purinton to nearly 78 years in prison. Adam will not be even eligible to parole before he turns 100. In March, the accused pleaded gulity to the charges.

32-year-old Srinivas along with his friend Alok Madasani went to Austin's Bar when the incident took place on February 22nd 2017.The US Attorney's Office in Kansas filed hate crime charges against Purinton last year. Purinton agreed that he killed Srinivas on racism charges and the witnesses revealed that Adam shouted "Get out of my country," before shooting. Kuchibhotla is survived by his wife Sunayana Dumala, who welcomed the court's decision. 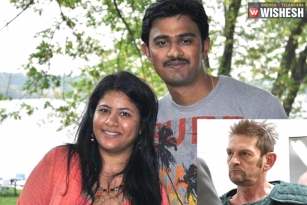