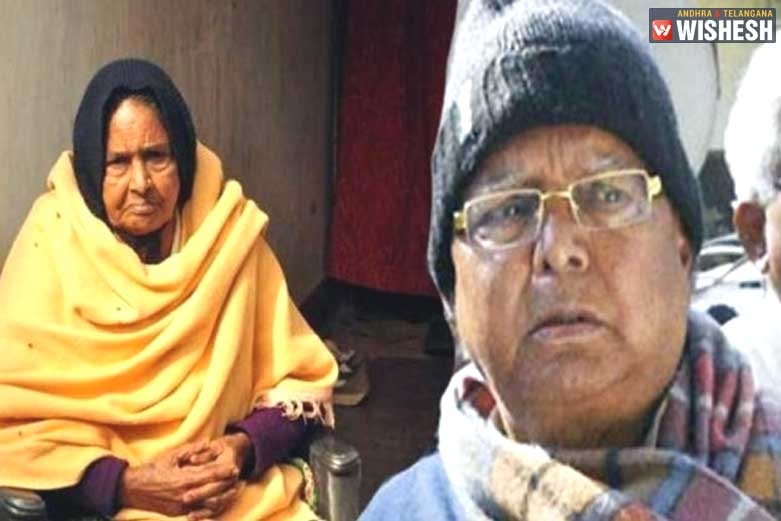 A Day After Lalu Sentenced In Fodder Scam, His Sister Passes Away

A Day After Lalu Sentenced In Fodder Scam, His Sister Passes Away

A Day After Lalu Sentenced In Fodder Scam, His Sister Passes Away:- RJD Chief Lalu Prasad Yadav has been sentenced three and half years of imprisonment in the fodder scam which did not surprise anyone. However Lalu Prasad Yadav requeted the court to reduce the jail term considering his age. After a day, the sentence came out, Lalu Prasad Yadav's sister Gangotri Devi who aged 73 passed away because of the shock. Rabri Devi, Lalu's wife rushed to her residence after hearing the news.

Sources informed that Gangotri Devi has been offering prayers on regular basis from the past few days about Lalu's jail term. She was left devastated after knowing about the court's decision. Rabri Devi revealed that she was left in shock and she passed away. After hearing about her death, Lalu's both sons - former deputy CM Tejashwi Prasad Yadav and former health minister Tej Pratap rushed to her residence. Lalu has been sentenced imprisonment and is residing in Birsa Munda Central prison in Hotwar, Ranchi. 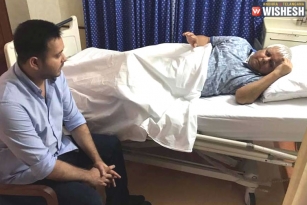 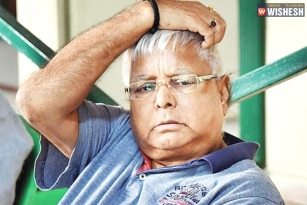 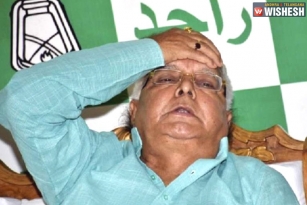 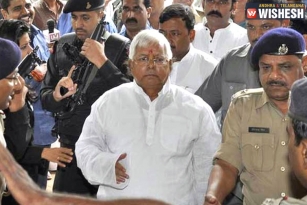