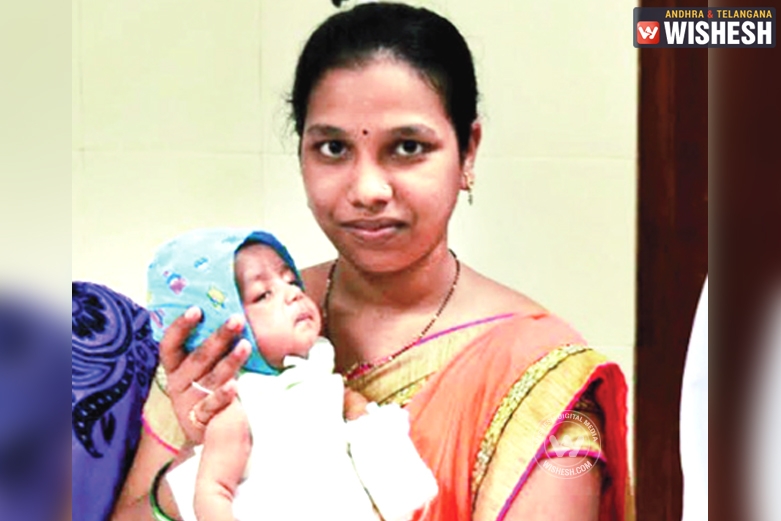 A four-month old baby, “Vidisha” is being termed as a “Miracle Baby”, by those who know her story.

The little girl, has been in the Parel hospital, for the last two months, as she suffered six heart attacks after undergoing 12-hour surgery, for a major hear defect. Vidisha, who was born to Kalyan residents Vishaka and Vinod Waghmare, is likely to be discharged from B J Wadia Hospital in Parel within the next couple of days. Her fight has not only been against her medical condition but also financial. But the baby seems to have fought off all challenges thrown at her. Her parents could barely manage Rs 25,000 for the Rs 5-lakh bill that was paid by various donors of the hospital. 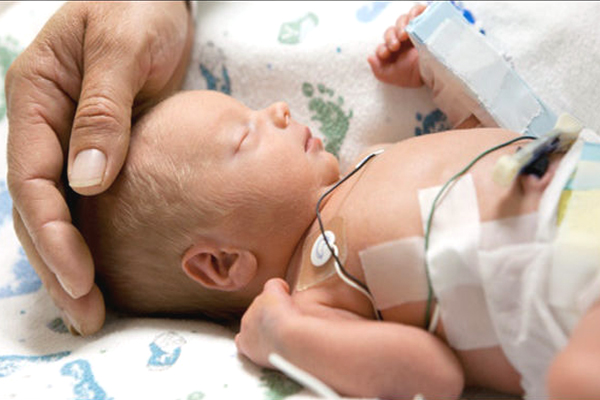 Vishaka, the baby’s mother said, “When she was 45 days old, Vidisha vomited after I fed her and fell unconscious. We shook her awake, but she again became unconscious.” They rushed the baby to a local nursing home, where they were advised to take her to B J Wadia Hospital.

Vidisha was diagnosed with a heart defect called transposition of the great arteries, in which connections to the big arteries called aorta and pulmonary artery are switched. Paediatric cardiac surgeon of Wadia Hospital, Dr Biswa Panda, who operated on her on March 14, said, “Basically, her heart’s anatomy was opposite of a normal heart.” But as the surgery was able to improve her heart function, her weak lungs did not. Dr Panda said that surgeries for the correction for the transportation of the great arteries should be done immediately after birth, otherwise like in Vidisha’s case the poorly formed lungs get used to a certain pattern and are unable to adjust to the sudden correction of the heart. This led to the oxygen concentration in her blood to routinely drop to a third of the normal level while carbon dioxide would increase upto three times.

She spent 51 days in the ICU after the surgery and suffered cardiac arrest six times due to this imbalance and once needed her heart to resuscitated for 15 minutes, said the doctor. The hospital used a high-frequency oscillatory ventilator for her lungs to stabilize. And now after such a long fight she is finally stable and can leave the hospital. 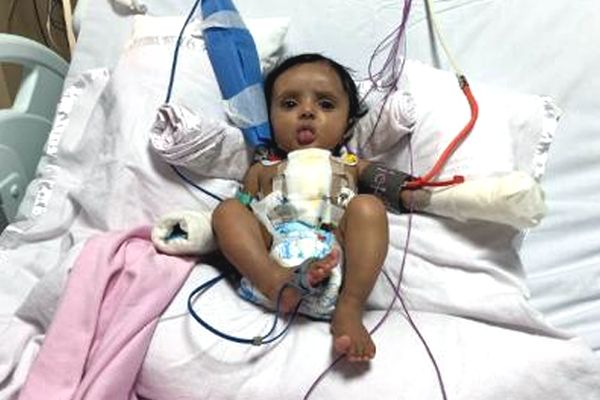 Kokilaben Ambani Hospital Paediatric Cardiac Surgeon Dr Suresh Rao said, “This seems to be a rare case. I have come across cases where a child required the high-frequency ventilator after surgery and they have done well.”

B J Wadia Hospital CEO Dr Minnie Bodhanwala, said, “We toiled for three years to get a cardiac surgery department to help underprivileged children with heart disease. It feels good that our objective is being met.” 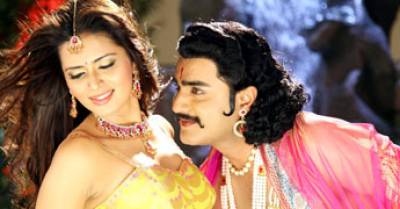