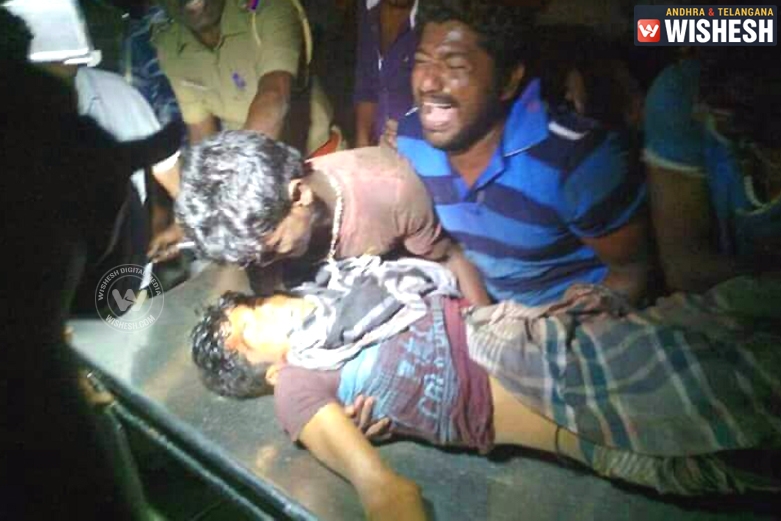 The Srilankan Navy started firing on a group of Indian fisherman which heated up the situations on the late night of Monday. This resulted in the death of one fisherman and left three injured. The batch have been fishing between Dhanushkodi and Katchatheevu after which the incident took place. With this incident, a massive protest has been started across Tamil Nadu and the deceased has been identified as 22-year old Bridgo. He hails from Thangachimadam in central Rameswaram.

Bridgo’s body has been brought to the Government Hospital in Rameswaram. The Central government raised the issue with the Srilankan Prime Minister Ranil Wickremesinghe with the incident. Srilankan government ordered a thorough investigation and will update it to the Indian government. The fisherman community gathered in large numbers and asked the government for an explanation on the death of Bridgo. Tamil Nadu government announced a compensation of Rs 5 lakhs for the family of Bridgo. 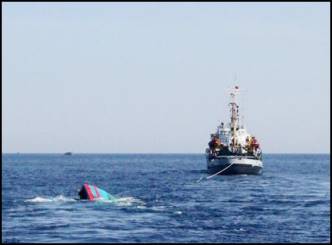 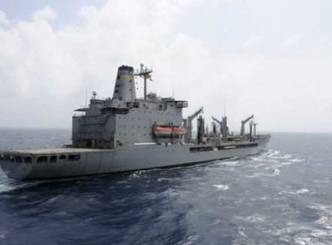 US apologises for the accidental killing of an Indian Fisherman 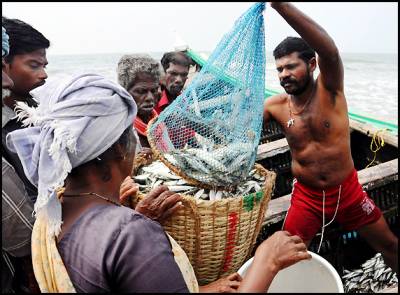 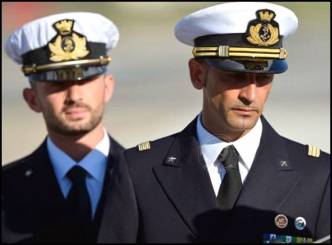 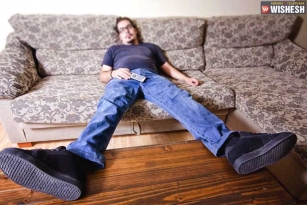 Physical Inactivity likely to be admitted in hospitals for Coronavirus

Physical Inactivity likely to be admitted in hospitals for Coronavirus:- The coronavirus pandemic left an unforgettable impact in the lives…