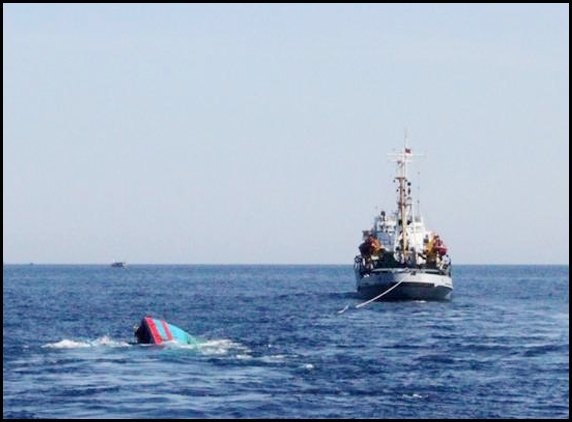 Fishermen of Ramanathapuram district have been boycotting fishing since July 24 highlighting their demands including putting an end to frequent "arrests and harassment" by Sri Lankan navy personnel. Reiterating her government's 'firm commitment' to restore traditional fishing rights of Tamil Nadu fishermen in the Palk Bay and retrieval of Katchatheevu," chief minister Jayalalithaa had last week written to Prime Minister Narendra Modi seeking the Centre's intervention in securing the release of the fishermen.