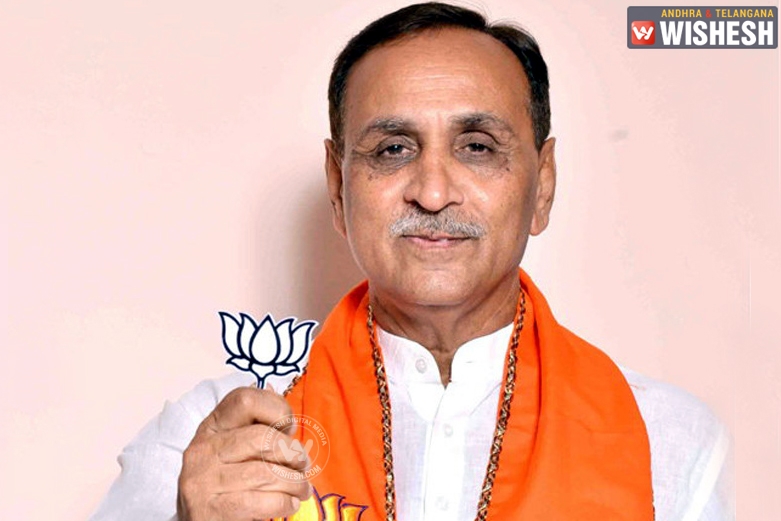 BJP state unit chief Vijay Rupani is elected as the next Chief Minister of Gujarat, Bharatiya Janata Party (BJP) asserted that the newly formed cabinet will continue the developmental work in the state and ensure that Gujarat remains one of the high-progressive states in the country.

“This is a decision of the legislative party. The Central party had already authorised our senior leaders and they were there also as observers. Now the Chief Minister, the Deputy Chief Minister, the Cabinet that will be formed, they will start working towards Gujarat and continue the work happening there and ensure that Gujarat remain one of the high progressed state in the country,” BJP leader Nalin Kohli said.

While thanking Prime Minister Narendra Modi and BJP president Amit Shah for reposing faith in him, Rupani asserted that his team is fully committed to harnessing aspirations of the poor, marginalised, farmers and youngsters.

“Humbled and honoured at the opportunity to serve the state of Gujarat and work for the welfare & all round development of the state. I thank PM Narendra Modi & BJP president Amit Shah for reposing faith in a humble karyakarta like me & giving me this opportunity,” Rupani said in a series of tweets.

“Team Gujarat is fully committed to harnessing aspirations of the poor, marginalised, farmers & youngsters in the efforts for #TransformingIndia,” he added. 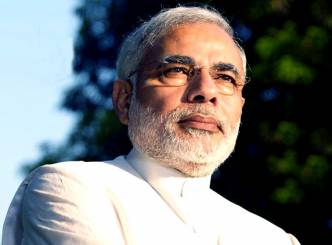 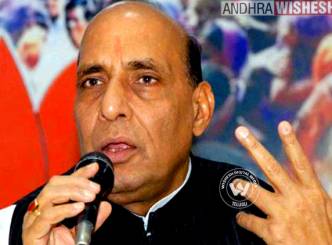 Take it cool and drop finding it hot policy of BJP