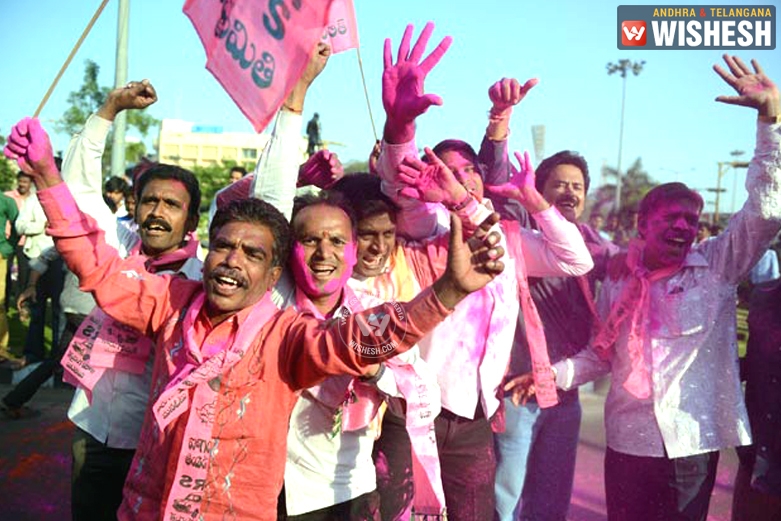 TRS won in Paleru | Telangana political news TRS roars in Paleru: In the Paleru, the counting of the votes has began and TRS party is leading over the Congress with a vast majority
https://www.andhrawishesh.com/ 19 May, 2016 19 May, 2016

TRS party has won with over 45000 votes majority in Paleru by-elections.

Even before the counting started, the result was speculated by many and just after the first round in the morning, most of the political analysts has confirmed the victory of the TRS party.

Finally, it is now official that, Thummala Nageswara Rao representing the TRS party, has won with the record majority in the Paleru constituency.

Right after the formation of the separate state, in every election, TRS has roared like never before. All the opposition parties, could not even reach near figures, of what TRS got.

The same is repeated in the Paleru constituency awarding TRS, a hilarious victory and thus hinted that, the party would not have any stop in the near future.

Speaking after winning in the elections, Thummala Nageswara Rao said that, the victory has increased the responsibility and promised to keep up the public’s belief. 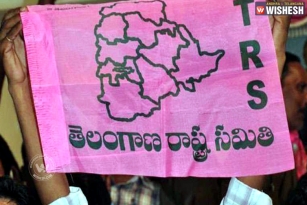