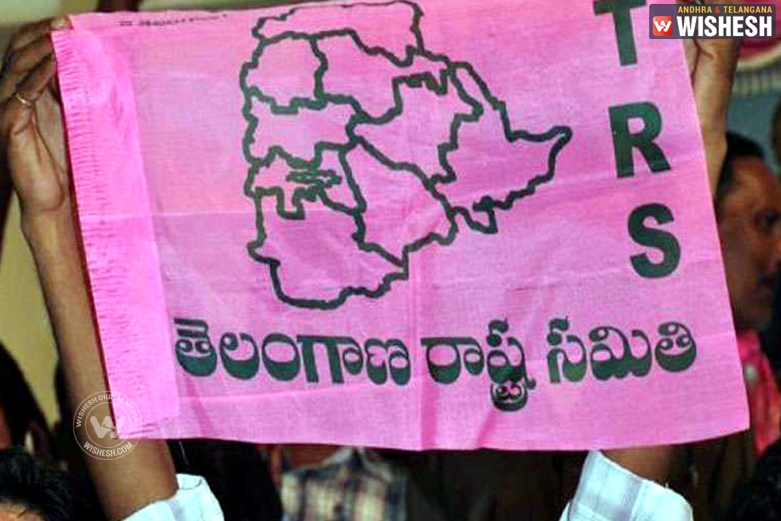 Not to the surprise of many, TRS party is doing well in the Paleru constituency.

The sudden demise of the Congress candidate Ramreddy Venkat Reddy has led to the by-elections in Paleru. 90 percent voting has been recorded in the Paleru Assembly constituency by-election.

The elections were held in the 234 polling booths and the voters turned out in the large numbers. In 2014 elections, 91.46% polling was registered and Congress candidate Ramreddy Venkat Reddy won the election.

It is his wife Sucharitha Reddy, who stood in the election, in the place of her husband.

However, the official declaration about the winning candidate would be announced, only after completing all the rounds. 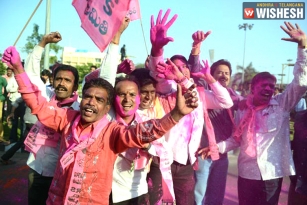