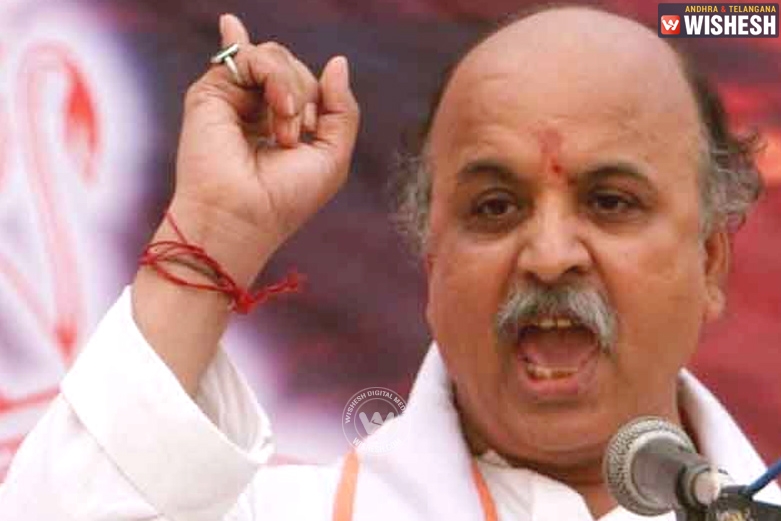 Speaking at a function today, he even called a mass drive to continue this “Ghar Wapsi” to save the Hinduism in India.

VHP leader further added, “Within last ten years, we did Ghar Wapsi of more than five lakh Christians and 2.5 lakh Muslims. Our rate of Ghar Wapsi used to be around 15,000 each year. But last year, we have crossed the mark of 40,000, which is excluding the figures of RSS.”

Togadia, who attended the programme, to take part in fundraising event of VHP, further said, “If Hindus need to be in majority in India and to save our religion, we have to engage in many more Ghar Wapsi drives to bring crores of others into our religion.”

During his brief interaction with media afterwards, the right-wing leader also demanded that all the Hindus of Pakistan should be given Indian citizenship. He also reiterated that Ram temple will definitely be constructed in Ayodhya.

“Ram temple will be built in Ayodhya, and there is no doubt about it. To build it, the Parliament must bring a law,” he said.

VHP even claimed that tt has approval of almost 500 Lok Sabha MPs for the construction of Ram Temple in Ayodhya. Making a fresh pitch for construction of the temple at the disputed site, it said the public cannot wait endlessly for the court decision and that Parliament must act now.

Speaking on the issue, VHP Joint General Secretary Surendra Jain said, “In the last few months we have spoken to around 500 MPs. Almost all of them want a temple in Ayodhya. The vested interests of some leaders cannot keep the feelings of MPs hostage forever.”

However, Jain refused to name the MPs or offer evidence of their consent for the construction. Conceding that the official stand of their political parties might be different, Jain insisted that these MPs want the temple in Ayodhya.

Jain further added, “We want to begin construction before the next Lok Sabha polls. If courts cannot decide the issue, let Parliament pass a bill. We are hopeful that Prime Minister Narendra Modi will ensure that construction begins during his term. It was also in his agenda. We are going ahead with our preparations. We are only waiting to receive possession of the land.” 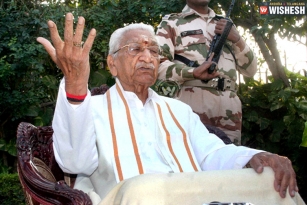 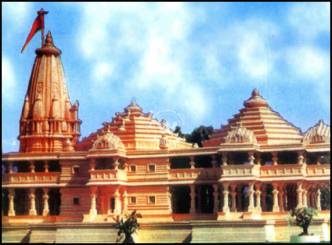 BJP and the Ram Mandir 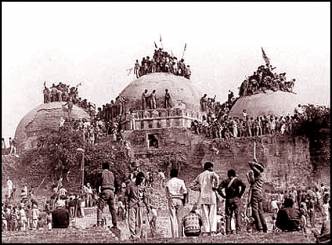 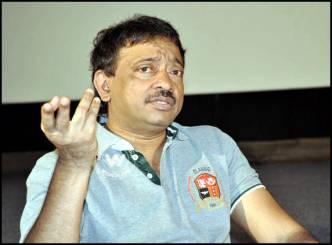 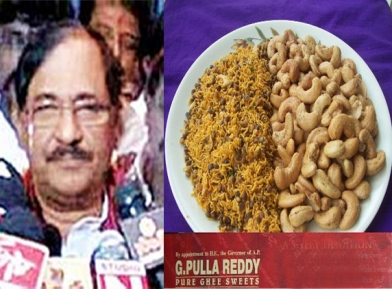