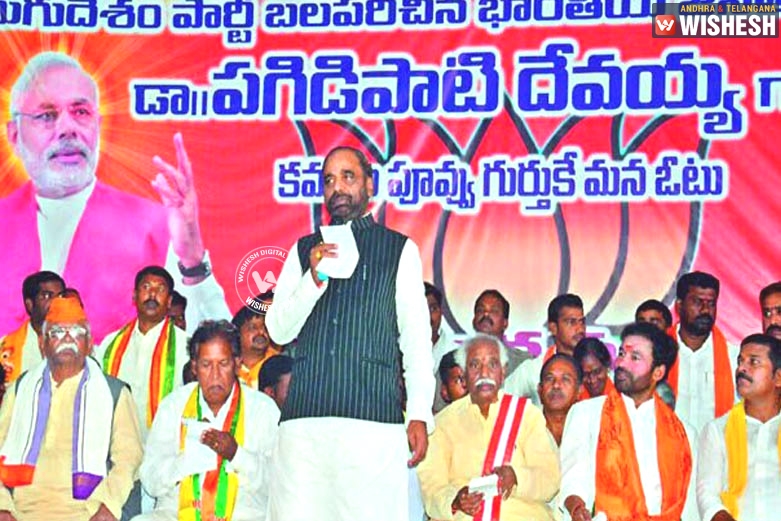 Union minister Hansraj Gangaram Ahir said that the Centre would develop Warangal city, as the second capital of Telangana state, if people elect BJP candidate, as the MP in the city.

As a part of Warangal by-polls campaigning, BJP candidates are doing their best in convincing the people to vote.

Minister Hansraj said that, the Centre is committed to the development of Telangana,  and Warangal has already been included in several development schemes like Smart City mission, HRIDAY, AMRUT etc.

He said, NRI candidate Devaiah, who is opted as the contestant from BJP, for Warangal by-polls, is well educated and can react to the common man problems. That was already proved several times in the past.

“If Dr Devaiah is elected, it would pave the way for faster development of Telangana and Warangal in particular,” Minister said.

Hansraj announced the introduction of two trains connecting Telangana state, in which, one would be from Kazipet to Mumbai and another to Wardha. He assured it, after electing BJP candidate in the by-polls.

The minister further reminded that, G. Kishan Reddy, BJP state president, said that Telangana Chief Minister KCR has no respect for women and that can be said as there is not even a single woman in his cabinet. The minister thus asked the people to stay away from KCR.

The analysts say that, Hansraj has least or no popularity in Warangal and so the chances of influence on people, with his speech, are very less.

Moreover, Andhra Pradesh Chief Minister Chandrababu Naidu, who is supposed to campaign in Warangal by-polls, is staying away, to avoid unnecessary fresh rivalries with KCR.

So unless, the elections are conducted and results are announced, nothing can be analyzed properly. 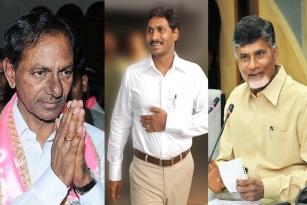 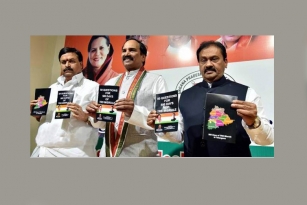 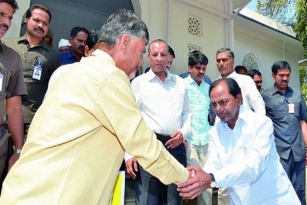 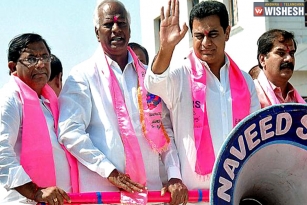 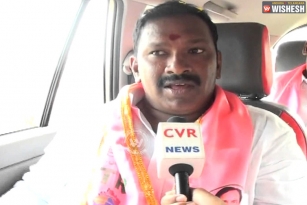