President Pranab Mukherjee has approved the Polavaram dam ordinance.
https://www.andhrawishesh.com/ 29 May, 2014 29 May, 2014 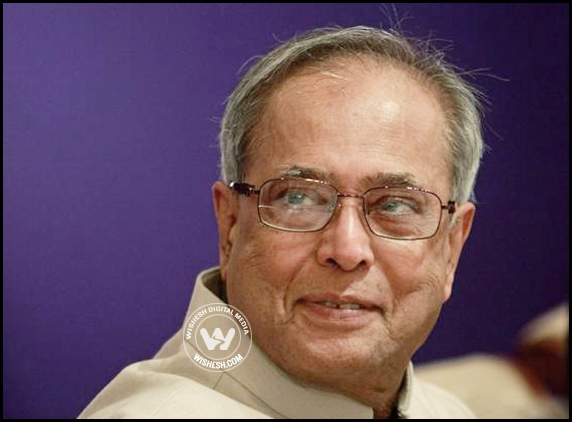 It was TDP Chief Chandrababu Naidu who took extra care in bringing the ordinance in the first union cabinet meeting. Chandrababu who was in Delhi for Narendra Modi swearing also looked after the process of ordinance and roped two senior leaders Ashok Gajapati Raju and former MP Kumbapati Ramohan Rao. These leaders were in the national capital who even skipped Mahanadu to discuss the probabilities of Polavaram ordinance.

Telangana Rashtra Samithi Party which is opposing the ordinance and against the merge of mandals in Andhra Pradesh is getting ready for legal fight. Karimnagar MP B Vinod said that they are consulting legal advisers in this regards and will go forward in which ever way to stop. “This is an illegal ordinance, according to Article 3 of Indian Constitution, Central government has no authority bring such ordinance without consulting state government,” added Vinod. 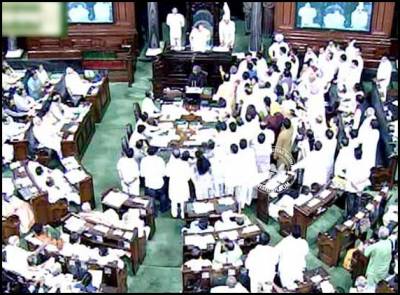 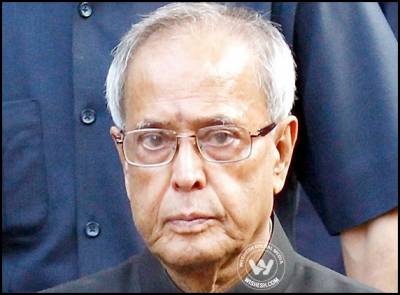 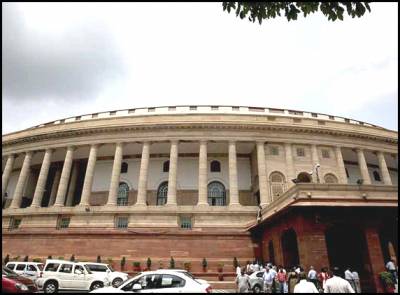 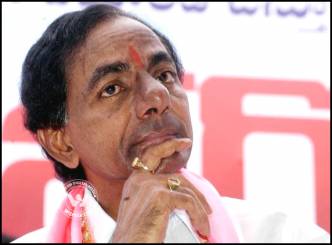 Objections of KCR on Polavaram ordinance 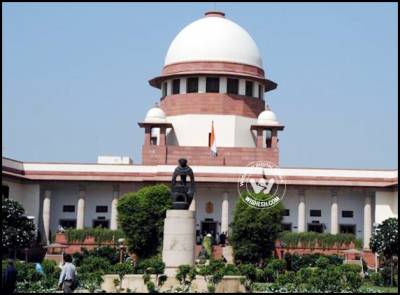 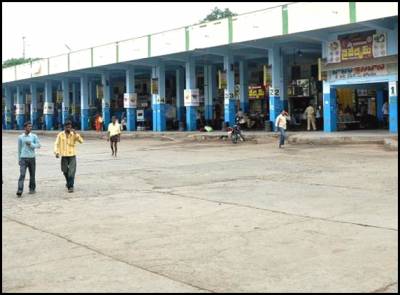 Shut down in Telangana 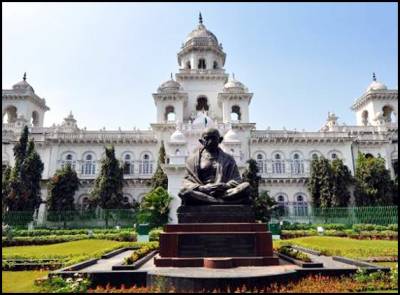