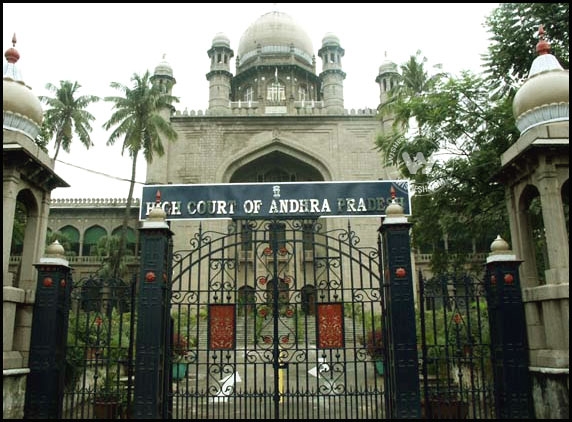 The High Court of Andhra Pradesh [HC] on Wednesday asked Election Commission [EC] of AP an explanation on holding elections in the state. Pamarru MLA DY Das has filed a petition to postpone the elections as the Assembly was not yet dissolved but was kept in suspension mode.

Bench of Justices Kalyan Jyothisen Gupta and Sanjay Kumar have heard all the details of DY Das's petition and decided to seek Election Commission's explanation on this issue. MLA Das also questioned how can elections be held in united Andhra Pradesh and split the state after elections. He also requested the HC to postpone the elections till the bifurcation process gets finished.

However, both the judges wants to hear EC's explanation on this and would like to proceed further based on the given information. 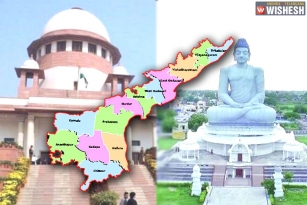 One More Setback For AP Government In Capital Issue 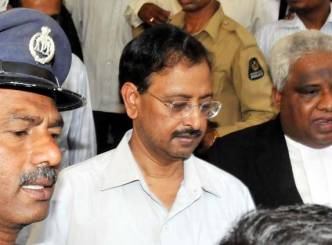 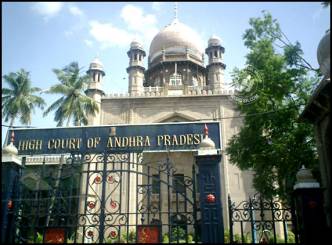 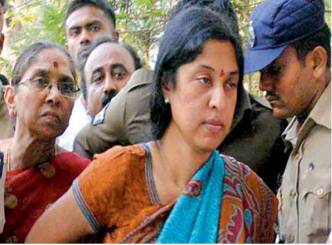