A breakthrough in Anuhya's case

A breakthrough in Anuhya's case 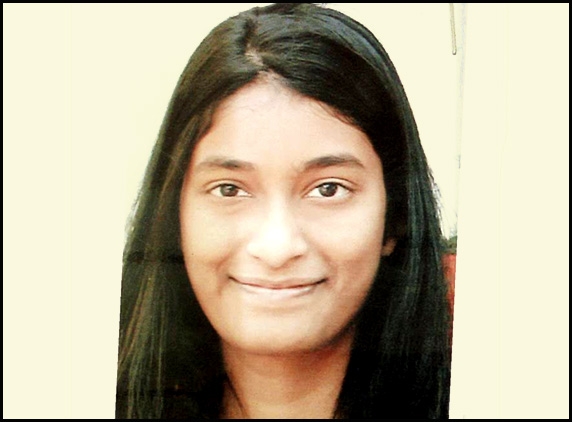 Well nearly after two months of investigation, the Mumbai Police finally found a breakthrough in the software engineer Ester Anuhya's mysterious murder case. The Mumbai Special Investigation Team [SIT] police have detained a man in Nasik today morning and he is none other than the man who accompanied Anuhya at Lokmanya Tilak Terminal [LTT]. 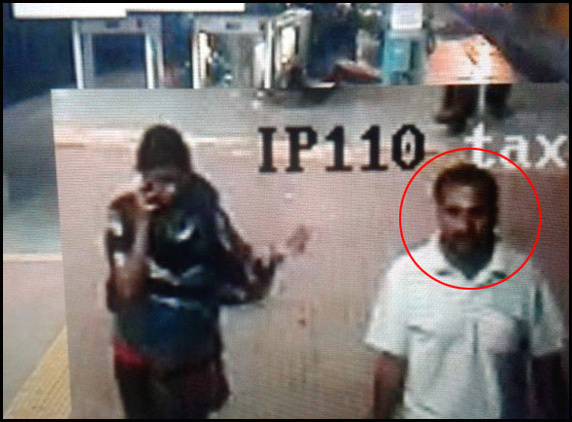 However, the Police are yet to interrogate the accused and full details are expected in coming couple of days. This is a good effort by the Mumbai police in Anuhya's case. They have deployed Mumbai Crime Branch (CB) and the Maharashtra Anti-Terrorism Squad (ATS) to chase this mysterious case.

On January 5, Esther Anuhya, a 23-year-old software techie, went missing from the LTT in Kurla. After spending Christmas and New Year with her family in Andhra Pradesh, Esther was returning to Mumbai, where she was working with the Tata Consultancy Services. On January 16, her decomposed body was found  near the Eastern Express Highway in Kanjurmarg. 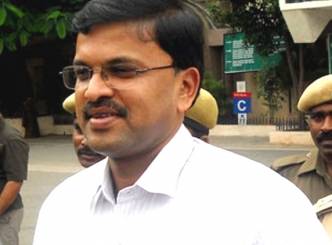 No Orders For JD's Transfer 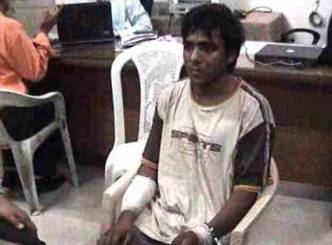 Serious chargest to be pressed against Gautam Vora 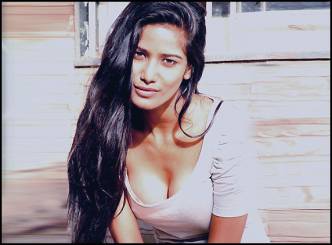 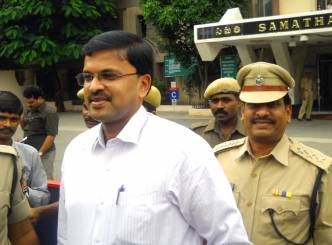 JD to be relieved from CBI 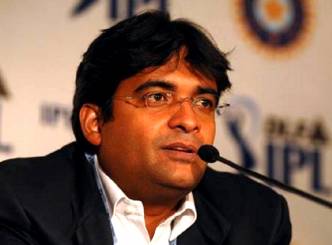