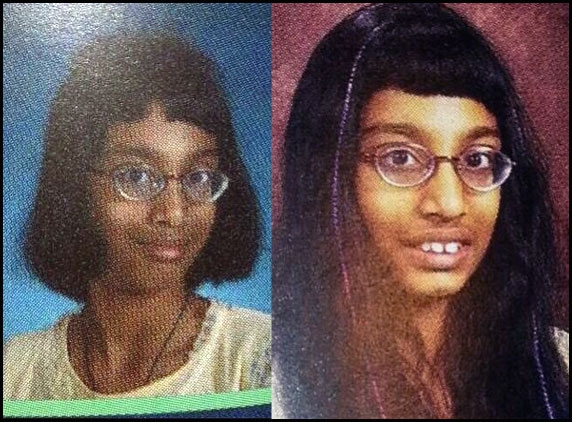 A 17-year-old high school student was shot dead by her very own mother however the reason for this plot are yet to be known. On Monday morning Chetana Guduru, a student at Seminole High School in Orlando, Florida, was shot on the head twice by her mother Sujatha Guduru and later she attempted for suicide and shot herself on the chest.

The 44-year-old Sujatha is admitted in Orlando Regional Medical Center  and has been booked for first-degree murder said Oviedo Police in a statement. As Sujatha recovers she will be shifted to the Orange County Jail and later to Seminole County Jail. The incident came into limelight when Sujatha's brother Prasad Chittaluru received a mail from her of murder-suicide plan. Worried Prasad rushed to Farmingham Court home in Waverlee Woods and found both the women with wounds and there upon called 911 immediately.

According to police preliminary investigation Sujatha had the murder-suicide plan long back but waited for the sometime. She used .38-caliber revolver, at least one bullet hit Chetana in the face and not sure why Guduru wanted to kill herself. At that time, Chetana's father, Rao Guduru, was in Atlanta.