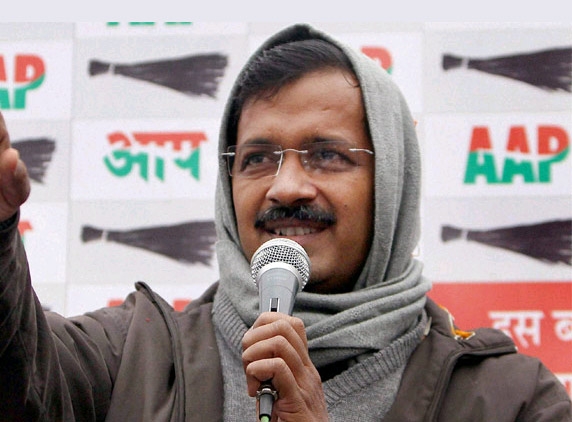 It is reported that the Delhi Police informed Delhi Chief Minister Arvind Kejriwal that they have information of the plans of Indian Mujahideen terrorist organization that they want to abduct Kejriwal.  They said that security for the Chief Minister has to be beefed up in the light of the information received.

But Arvind Kejriwal not only refused to take additional security but also accused the Center of playing political games with his security.

PTI reports that the Delhi police informed of the threat to the Delhi Chief Minister Arvind Kejriwal and offered Z category security to him.  But Kejriwal refused to take the additional security as the policy of the party is to free more and more policemen from serving the VIPs so that they can do better policing.

The Central Intelligence received information that the terrorist group is going to intensify their attempts to get release of their chief Yasin Bhatkal who was arrested last year.  Accordingly the states concerned are also warned about the threat from IM. 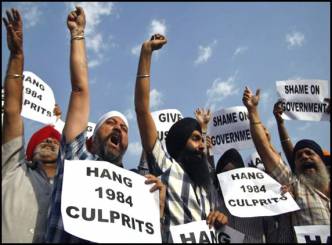 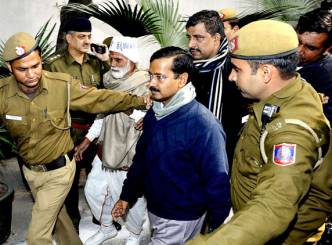 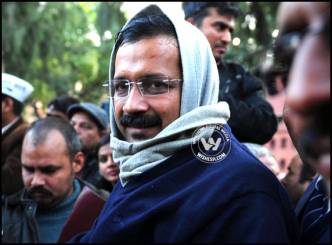 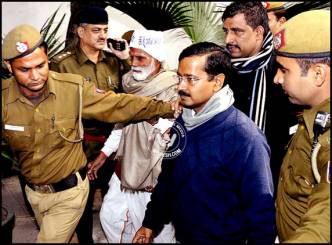