The Assembly started with the protests for and against the Telangana bill as it was witnessed yesterday. The Speaker first announced the rejection of the proposed motions of the opposition parties.

The Speaker of the Assembly Nadendla Manohar then announced that the Business Advisory Committee (BAC) of the Legislative Council will meet first and then BAC of the Assembly.

Until then, as the Speaker announced, the assembly is adjourned.

The decision will be taken by the BAC as to when the discussion on the State Reorganizational Bill 2013 will take place.

The Chief Minister Kiran Kumar Reddy who could not attend Assembly on Monday due to his ill health attended today.

BAC for the Legislative Assembly Met 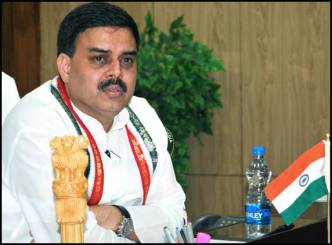 Debate on T-Bill likely from today! 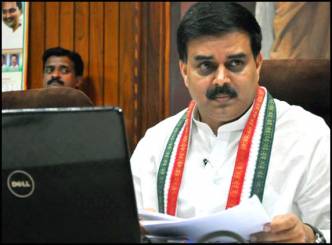