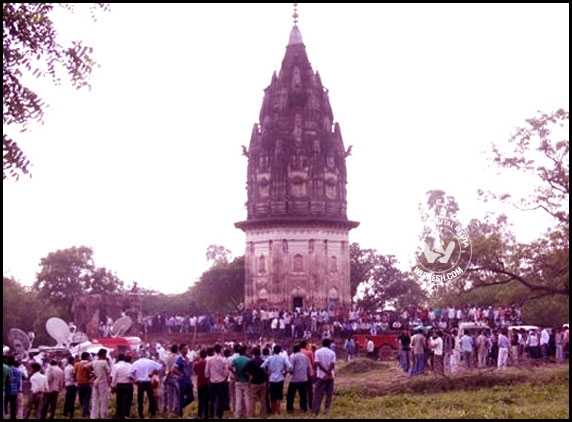 Archeological Survey of India started excavations in the village of Daundia Kheda in Unnao district of UP on 18th before which ASI camped at the place for three days to prepare for the digging for gold at old Shiva Temple near the fort of Raja Ram Bux Singh who fought the British forces along with Rani Laxmibai of Jhansi during the 1857 First War of Independence and was overthrown in the process.  He went into hiding, but was captured by British forces in Varanasi and was hanged.

All the information the ASI had to work on was a dream of a seer Shoban Sarkar who had a vision of 1000 tonnes of gold buried there.  Digging is still going on but no traces of the treasure were found.  ASI hoped that at least some coins of gold, silver and copper would be found.

But the State of UP is lucky enough to find treasure somewhere else that has nothing to do with the Unnao diggings. 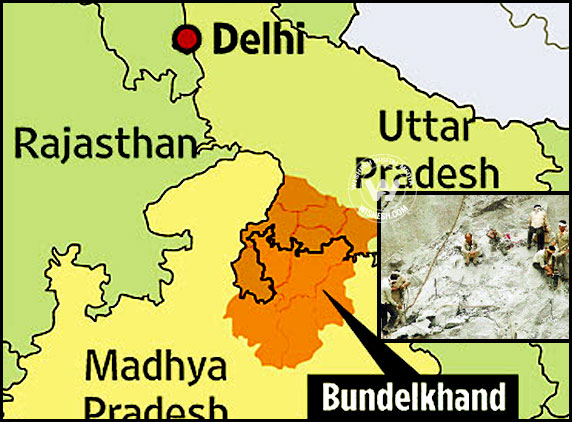 Bundelkhand which is a rocky terrain is found rich with the deposits of gold, platinum, silica, asbestos and potash.  Gold deposits in Lalithpur district is estimated as 227.5 kg as per the survey of the Department of Minerals and Mines.

Bhaskar Upadhyay, Director for Geology and Mines Directorate announced that ‘promising’ gold deposits were found in Bundelkhand and Sonbhadra.

Deposit of Potash and silica was found in Chitrakoot district worth of which is estimated at Rs. 1700 crores.  In addition to the above rare earth elements also were found.

The Directorate will invite bids for mining once the State Government approves and gives guidelines. 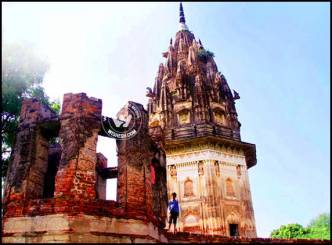 SC to Monitor Treasure Hunt in Unnao, UP? 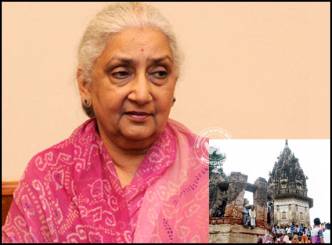 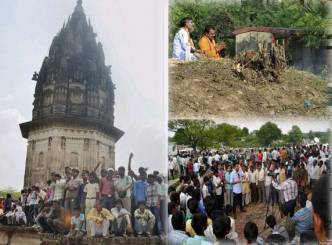 Don't Dig for Gold, Go for Our Money in Swiss Banks-Modi 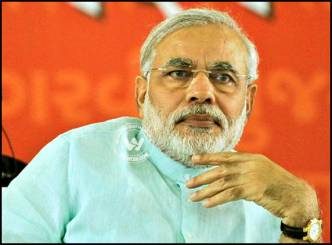 Modi Takes a U Turn?