Paper without restraint, The Press has a social responsibility apart from publishing news.
https://www.andhrawishesh.com/ 29 Aug, 2013 29 Aug, 2013 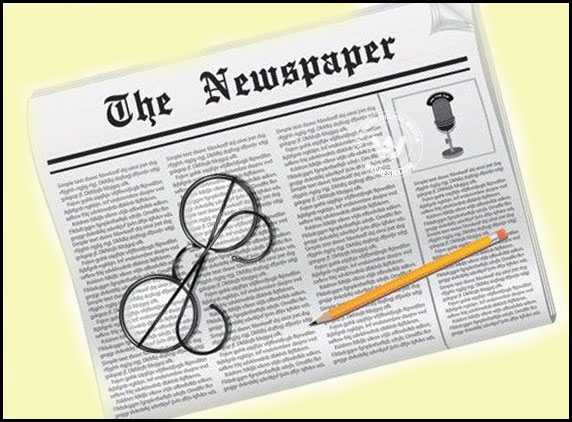 The Press has a social responsibility apart from publishing news.  Today as some of the news papers and TV channels are either owned or sponsored by the political parties, News are dominated by the comments on some incidents or other to suit the purpose of that political party.

In olden days all News Papers used to cover only news without adding any spices to it.  In the entire paper there is only one small column in which an Editor has a freedom to put forth his views.  That is called Editorial.  Nowadays, entire News Paper became editor’s field to strike the way Editor wants it.

When only Doordarshan was operating in the country, the news readers were not allowed to show any changes in their facial expressions as those histrionics may show that there are approving or condemning the news they were reading.

A news paper writes about the incident that happened some time back at Tirupati where someone hurled a chappal from a distance that hit the vehicle in which the Congress party senior leader V Hanumantha Rao was travelling.   It was taken as an attack and some persons involved in it were arrested on the same night.  Such incidents occurred in the Telangana protests also.

But the news paper now writes that the Government has so far not taken any action on the incident of attack on VH.  The purpose of such writing on the front page of the paper is best known to the organizers of that paper whether it is to keep the differences warm or any other thing that cannot be imagined by rational thinkers.

Political leaders take advantage of every single incident to their favor and it is understandable.  But the News papers taking sides is something against the best interests of the public and defeats the very purpose of the News Paper.  News papers are not meant for adding fuel to the fire.

What happened after the so called attack on VH?  He retorted with provocative words.  He said that the AP Employees will have to leave Hyderabad, comments of which were quite unwarranted at that moment.

News paper should realize that their very purpose of existence is to report but not to market the news.  If going back to the olden days where News Papers were reporting only with actual news without comments is difficult, at least the papers can refrain from provoking the public in the society. 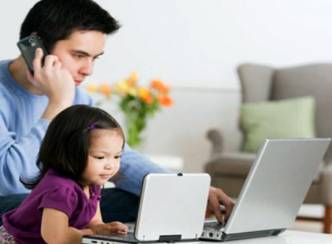 For your kid to become a best individual

KCR and his fight with media 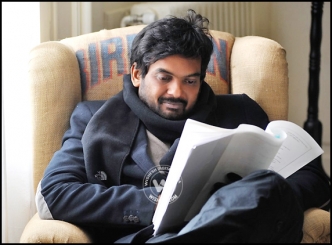