Regional Discrimination in Difficulty Too?

Regional Discrimination in Difficulty Too? 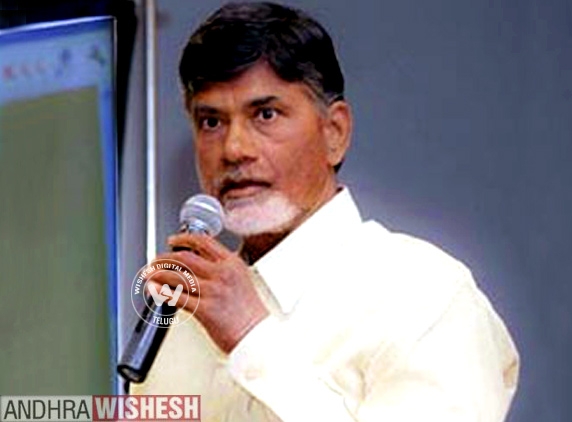 When there is an emergency and threat to life all human beings, irrespective of the region they belong to, must be treated equally.  When an evacuation takes place, the features and color of the skin is not to be considered in principle.  But it happened in Uttarakhand when airlifting stranded people to a safe place was carried out there.

The Telugu Desam Party President Chandra Babu Naidu demanded immediate evacuation of about 400 Telugu people waiting there for their turn. The waiting people were given tokens and the rescue teams are to follow the token number but not the race of the person.  But, Telugu people were ignored and people of other States were lifted from there. Objecting it, Chandra Babu Naidu wrote letters to Union Home Minister Susheel Kumar Shinde and Railway Minister Mallikarjuna Kharge to immediately look in the matter and deploy some more helicopters to evacuate Telugu people who are waiting at Gangotri.  He also said that 40 people are waiting at Andhra Ashram at Hrishikesh and waiting for relief that is not coming.  Water and food is demanded by Chandra Babu for the pilgrims from Andhra on their way back.

TDP took a team of doctors from AP but their services were denied by Uttarakhand.  Central Government says that relief and assistance from the States should be left to the rescue operation teams for their use at their discretion.  VIPs are requested not to go to the places where rescue operations are going on so that the work will not be obstructed by them. 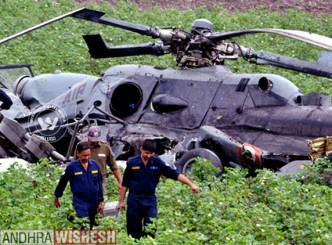 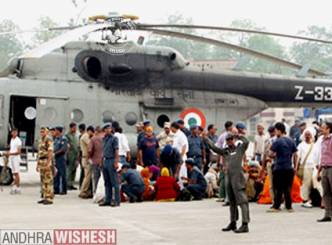 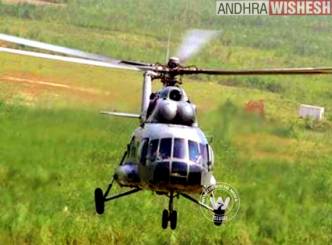 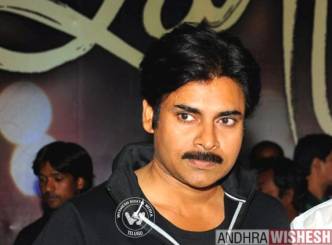