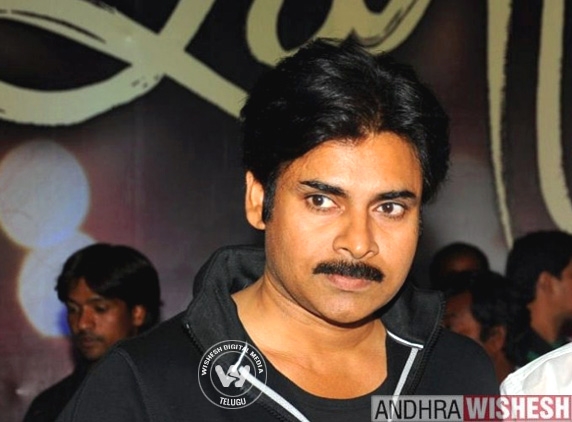 Someone should take the first move to inspire others.  Pawan Kalyan has done it by donating Rs.20 lakhs for the relief of flood victims in Uttarakhand.

The devastation in Uttarakhand is a never seen tragedy involving so many people number of whom cannot be confirmed for some time to come.  When a natural calamity happens usually it restricts to the locals at large.  But in this incident thousands of pilgrims became victims of the calamity.  How many are dead, how many are still waiting for help and how many are caught in the debris of the collapsed buildings are not known for sure.

Supreme Court of India also treated it as the National Problem and asked the Central and State Governments to go with the rescue operations of stranded pilgrims by deploying more troops and pressing more helicopters in to operation.

Everyone has been feeling bad about the situation and eagerly looking for the news but the idea of financial help is not striking to them.  We cannot reach the place the defense personnel are not able to reach so far.  But certainly we can contribute for the development and re-habitation of the people of the State of Uttarakhand.

And the idea struck to Pawan Kalyan and it is sure that others will follow the suit in a big way to extend a helping hand to the State in distress. 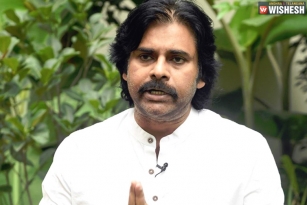 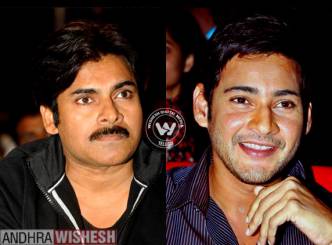