The AP Women's Commission is revived by the Chief Minsiter Kiran Kumar Reddy. Tripurana Venkataratnam is appointed as the Chairperson of the commission.
https://www.andhrawishesh.com/ 03 Jun, 2013 03 Jun, 2013 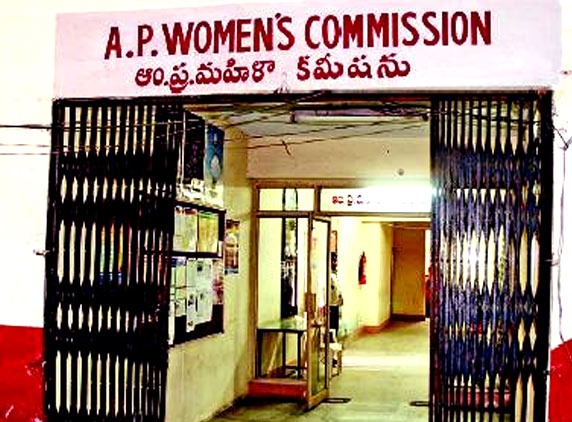 The AP Women's Commission is revived by the Chief Minsiter Kiran Kumar Reddy.  Tripurana Venkataratnam is appointed as the Chairperson of the commission.  The following are appointed as the Members of the Commission- Paruchuri Jamuna, Sunita Krishnan, Malliswari, Kasturi and Firoz Begum.

The Government of Andhra Pradesh by the enactment in 1998 which was published in the Gazette No.11 dated 19th March 1998 enabled the State Government to constitute a Women’s Commission to conduct inquiries in the cases of unfair practices on women and matters connected or incidental to it.  As per it, a Chairperson will head the Commission with six members. 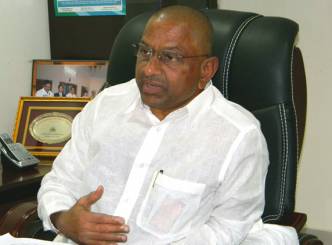 DL is a free bird now 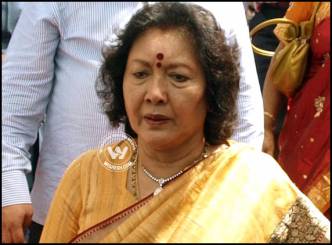 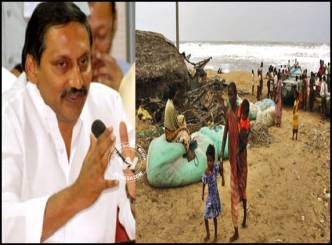 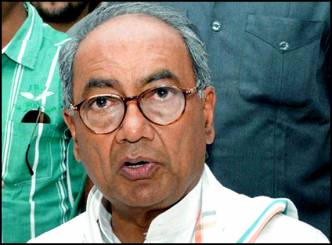 Who Said What in Congress Coordination Committee 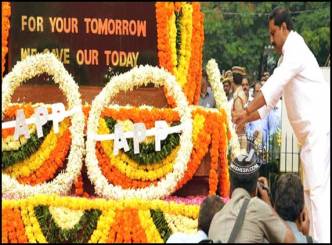 Police Martyrs' Day is Observed In the State