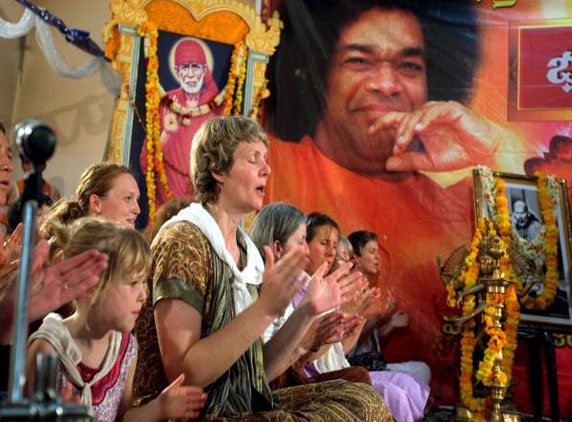 Mr Shanmukha Amrutha Lingam, basically belonging to Tamil Nadu, was settled in Singapore a few years ago. Being a hardcore Baba devotee, Mr Lingam was a frequent visitor to the Prashanthy Nilayam at Puttaparthy.

Mr Lingam came to Puttaparthy on October 21 on a tourist visa and has been staying in the apartment number 23 at Sai Towers Apartments in the spiritual town.

With the neighbors complaining of foul smell from his apartment, police broke open the door and found the body of Mr. Lingam on his cot. Police said Mr Lingam has not come out of his apartment for the last three days.

Senior police officials refused to talk on his death without conducting post mortem on the body. “The body will be sent for post mortem and we can comment on the reasons for his death only after going through the report,” they said. (JUBS)

Govt may appoint its nominee on Sai Trust 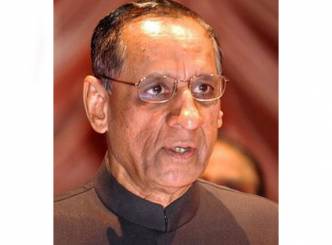