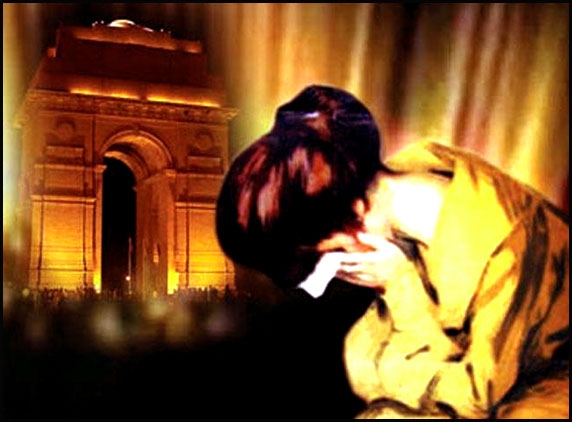 Does Delhi Cease to be safe for women? Should they evacuate Delhi?

Another case of gang rape at Delhi poses the above questions. Women seem to be unsafe because of the threat from not only unknown but also known people at Delhi.

A 27 year old woman was gang raped by two persons known to her in her office in a shopping mall situated at Pitampura Delhi.  As per the police, she was given a sedative mixed drink before raping her.

As per the complaint given by her on Wednesday, the incident happened on Tuesday evening when they entered her office with a pretext of booking some tickets.  After that they wanted to share a drink with her for which she agreed as they were known to her.  They had drinks after the office staff left.  They mixed some sedatives in the drink that made her unconscious after ensuring of which they locked the door of the office from inside and raped her.

After the complaint is booked the police arrested her tormenters. Medical examination on the victim showed indications of rape committed on her.  It is also determined by the doctors that she was sedated. 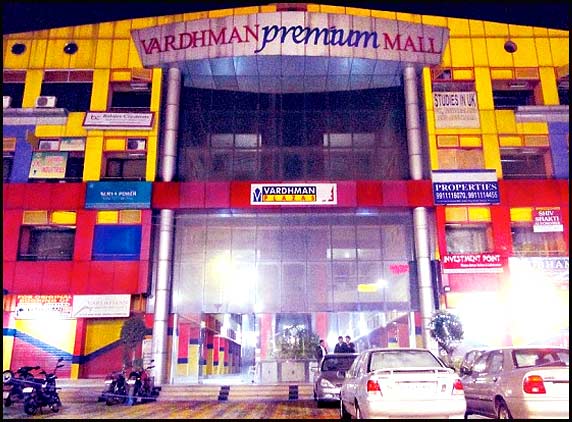 The Shopping Mall in Pitampura

In another incident reported in Delhi's Shalimarbagh, a 16 year old girl studying 10th class was gang raped by five persons out of whom one was a minor.  This too was a threat faced from a known person with whom she was friendly.  After raping her, the boy sent MMS to her of the recorded rape scene to blackmail her.  It happened in the month of March.  After that the boy and his friends raped her on many occasions blackmailing her every time.

At last she narrated it to her parents who filed a case with the police.  The juvenile and a friend of him were arrested.  Police are on the lookout for other three persons involved in the crime.

What about other incidents that might have not reported?

The problem has to be addressed immediately but the solution is not within the reach or to anybody’s comprehension. It is time for intellectuals to join their heads and come up with a permanent solution on the issue taking it on priority.