Assurances are coming from the leaders who have no control over the decisions on the State bifurcation and they are leaving no impacts on the Sakaikyandhra stir.
https://www.andhrawishesh.com/ 07 Oct, 2013 07 Oct, 2013

Assurances From Leaders Without Any Powers in T Issue

Assurances From Leaders Without Any Powers in T Issue 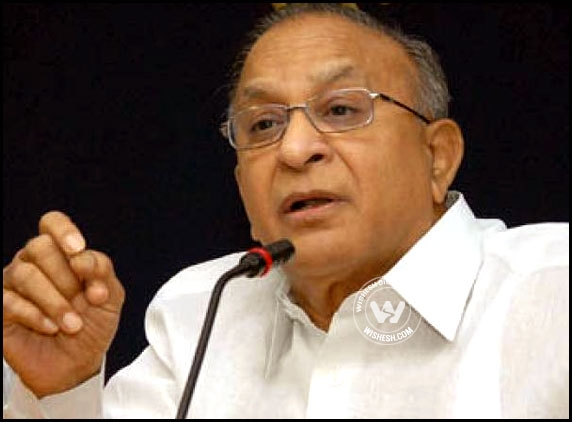 Assurances are coming from the leaders who have no control over the decisions on the State bifurcation and they are leaving no impacts on the Samaikyandhra stir.

Union Minsiter Jaipal Reddy suddenly came to the front to give an assurance to the Seemandhra People.  The Minister who has been talking all the way in favor of Telangana State and congratulated them on the decision made by CWC and later by the Cabinet in favor of formation of Telangana State now talks about an assurance that justice will be done to Seemandhra people.

First he said that he doesn’t understand why Semmandhra agitation is going on and then said that their fears are understood and justice will be done for which he stands guarantee.  He even acknowledged the part of the Seemandhra people in developing the City of Hyderabad.

Now it is a known fact that no one has any say in the Government's decision excepting the AICC President Sonia Gandhi and Vice President Rahul Gandhi as it is proved in the case of passing of Ordinance protecting convicted leaders and cancelling it.  With that experience assurances of anyone else is not giving any credibility as the protesters say.