According to a survey Dubai has been declared to be the best city in the world for investors, while making it a strong contender to host Expo 2020.
https://www.andhrawishesh.com/ 01 Oct, 2013 01 Oct, 2013

Most excellent city in the world for investors

Most excellent city in the world for investors 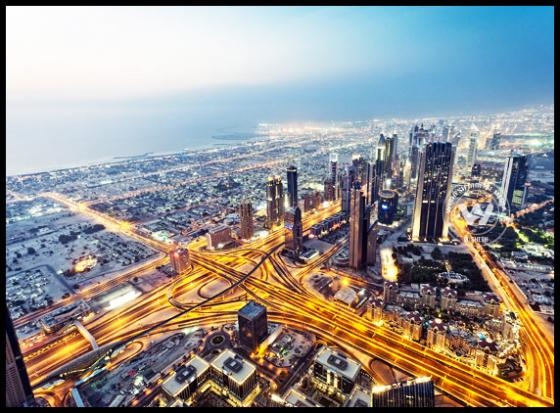 According to a survey conducted by the Reputation Institute, Dubai has been declared to be the best city in the world for investors while making it a strong contender to host Expo 2020.

The Reputation Institute that surveyed 18,000 respondents preceding year, declared that Dubai came on top of the list, followed by Abu Dhabi in the second place and the two United Arab Emirates (UAE) cities beat other cities like Zurich, Geneva and New York. The Gulf News reports that the Group of Eight (G8) markets were surveyed based on their perception of which cities are the most attractive to visit, invest, live, work and buy from, adding that the ranking was a part of the 2012 City RepTrak report that looked at the world''s most reputable cities.

Further on, the report mentioned that participants were asked to rate the markets based on the degree of respect, trust, admiration and emotional link that they had for a place, accompanied by experts saying that public perceptions can greatly affect the amount of investments that flow into a particular market. The report added that the markets included in the survey had either the largest population otherwise gross domestic product, or experienced joyous moments with the highest amounts of tourism.

That's certainly praiseworthy to be on the top of the list for investors that too worldwide. It needs immense degree of excellence to become the best city in the world for investors.

Hats off to Dubai! 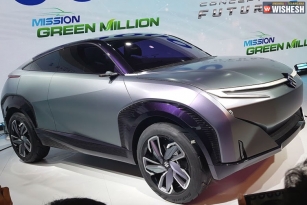