Hope you are enjoying your special exclusive from Wishesh Before you get into hectic schedules we try to bring out how public like you & me feel about the present happenings.
https://www.andhrawishesh.com/ 22 Jan, 2013 22 Jan, 2013 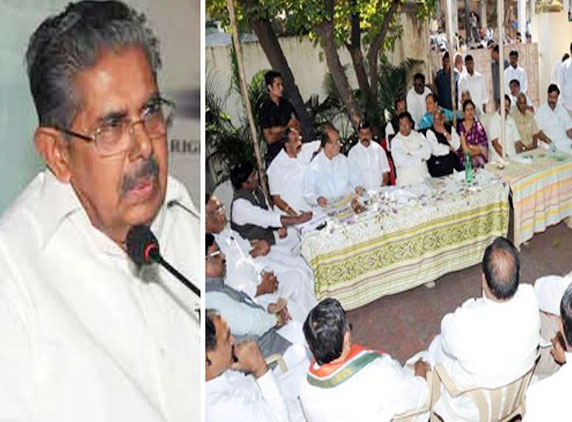 Hope you are enjoying your special exclusive from Wishesh. Before you get into hectic schedules, we try to bring out how public like you & me feel about the present happenings. This is just the lighter side of the issue while no harm is intended to anyone. This section includes gossips from the grapevine for reader enrichment. Do send in your comments or criticism for us to give you the best...........(Wishesh AarKay) 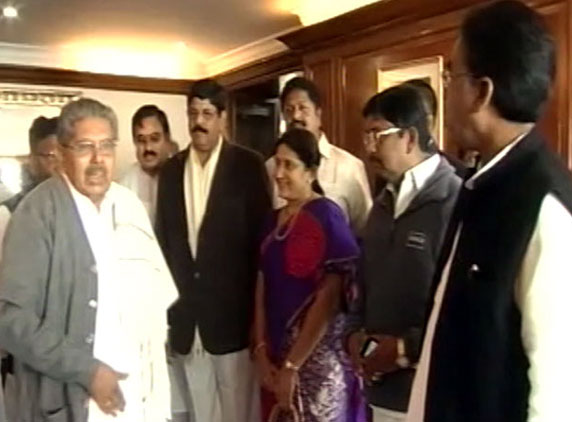 Andhra politics raises Mercury levels in Delhi: Unable to predict what will happen about the impending Telangana issue, leaders from either sides are perplexed. During the Jaipur conclave many leaders from both regions met the union minister Vayalar Ravi over the issue, but were stumped with the questions posed by the minister. If things are correct as per speculations, Congress is approving a plan on the lines of 'Telangana Territorial Administration,' but Rayalaseema might be deprived, feel critics.

To discuss over the issue the Seemandhra leaders and the Telangana leaders are to meet the union minister separately in the evening. The issue will heat up with clear indications from the center over the announcement in favor of T state well before the specified date, January 28. Probably the announcement might come around January 26, before the union home minister Sushilkumar Shinde  leaves for a two day visit to Bangladesh. In spite of wide speculations over a three state formula, things are very much uncertain and only on the 'D' day, everything would be crystal clear on the issue. 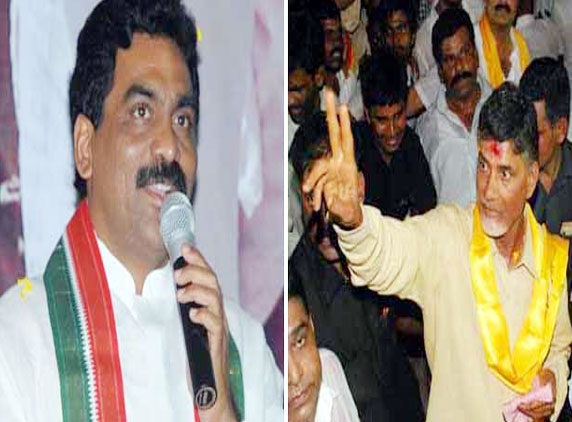 Babu's T mantra belittled by both sides: The TDP party supremo N Chandrababu Naidu's T mantra does not seem to strike chords with leaders of either sides. On one side, Seemandhra leader and Vijayawada MP, Lagadapati Rajagopal expressed that the TDP leader was betraying the people on this side by giving his consent on Telangana issue.

By this the TDP leader must garner some good support from leaders on the other side, as he was supporting their demand. However in actual, the situation varies. TRS leader and Siddipet MLA, Harish Rao voices a different opinion.

On his massive walkathon, Vastunna Mee Kosam, TDP leader reached the Krishna district. In this context, Lagadapati made the comments. Referring to the issue TRS leader said that both the leaders are playing a drama and have cheated the Telangana people. Poor Babu he is at the taking end, these days. 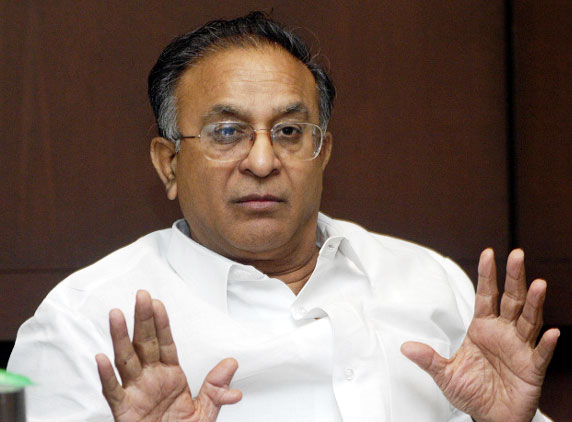 Compromise or forget T: The Union Minister for Science and Technology, Earth Sciences, S Jaipal Reddy, who was silent since sometime, seems to have conducted a private meeting with his close acquaintances over the Telangana issue. As per the grapevine, the minister was hopeful of the T announcement as scheduled on January 28 or even before. He also ascertained that some compromises have to be accepted to make it real. Adding that if the process was delayed now then the rest would again become history and one never knows when such an amicable stage would be set in.

As for the compromises, the leader expressed that a common capital for some years and sharing of major rivers, must be accepted by the leaders of this side. Only by letting go certain things Telangana would become a reality. Something seems to be brewing in the Congress head quarters in favour of the T state formation and this could be an indication too, feel critics. As the minister was never such confident over the sensitive issue.