Increasing cyber crimes, man held for posting nude pictures of a girl, Youths who are called as backbones to the country are leaving behind morals and ethics that education taught them and are allegedly involving in cyber crimes.
https://www.andhrawishesh.com/ 26 Apr, 2012 26 Apr, 2012 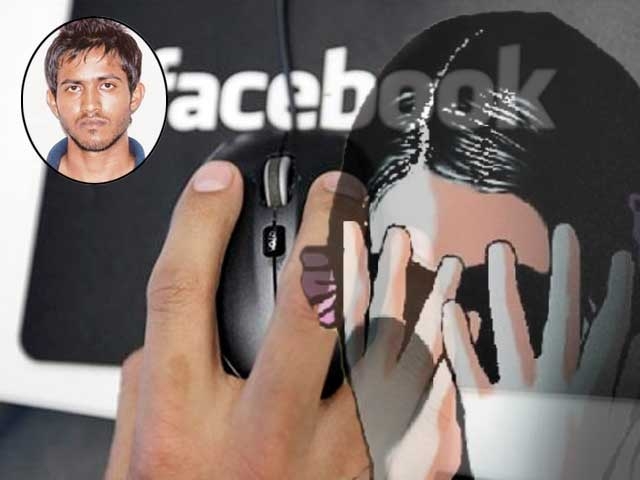 "Literary education is of no value if it is not able to build up a sound character."  -M K Gandhi

Youths who are called as backbones to the country are leaving behind morals and ethics that education taught them and are allegedly involving in cyber crimes.  In fact, the incidents of guys dating girls and posting the pictures of their girlfriends on Internet are hitting the headlines every now and then. While so many issues are already challenging the country, it’s unfortunate that youths are resorting to such indecent and shameful activities.

In a similar incident, 24-year-old software engineer, Vishal Madipalli allegedly posted the nude pictures of his girlfriend on Internet. The girl lodged a complaint with the cyber crime police on April 12 have arrested the accused within ten days and booked him under section 66-A and 67-A of IT Act.  The police have also seized Vishal’s laptop that contained the obscene video clipping.

According to the police, Vishal who completed M.S in UK came down and settled in Hyderabad in January this year. While he was in UK, he befriended Chennai based software engineer through Facebook. They became so close that the victim even gave her passwords to her email and other social networking sites. One day Vishal lured his girlfriend to come on Skype and forced her to strip to pose nude for him. All this video was recorded by him and he posted the video clipping on Internet.

When the debate whether technology is a boon or bane, incidents like these make people say that it’s a bane. It is the responsibility of every school to instill strong moral values among children so that they don’t use their knowledge for evil. Also, young women and girls should always be extra cautious when they get online in order to avoid such incidents. (Phani) 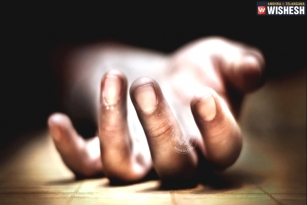 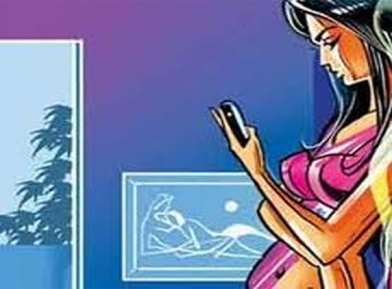 Indian student from US got arrested for nude pictures case 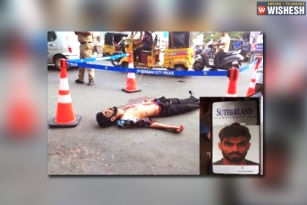 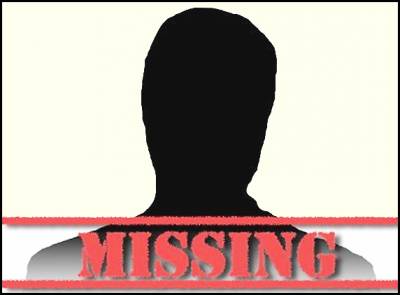