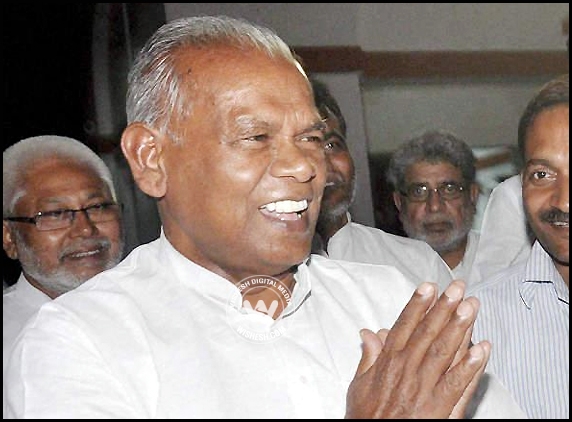 Bihar chief minister Jitan Ram Manjhi has raised a new controversy, appealing to the Dalit youth to marry outside their caste and increase the population of Dalits in order to become politically strong. CM Manjhi attended a function at a welfare hostel in the state capital on Thursday evening. He addressed the students and added “Dalit youths should go for more and more inter-caste marriage. If we have to become a political force, we need to take our population from 16 to 22 per cent”.

These remarks drew bitter comments from the opposition party while JD[U] has defended CM Manjhi's statements. “There is nothing wrong in Manjhi's statements and to dismantle caste system, inter-caste marriages should be encourage but they should not be linked with population. The nation's population is increasing at a rapid speed and it is the responsibility of government to take necessary steps in bringing awareness among the people regarding population,” added JD[U] Rajya Sabha MP and spokesperson KC Tyagi. 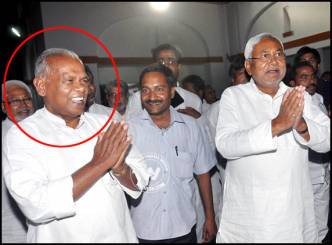 Bihar to have new CM 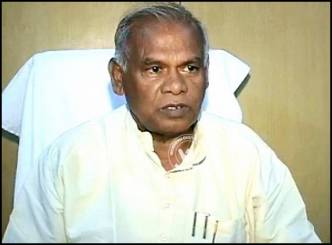 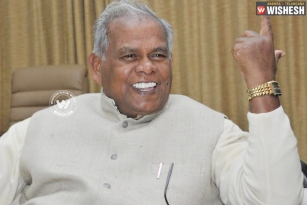 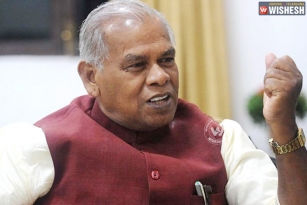 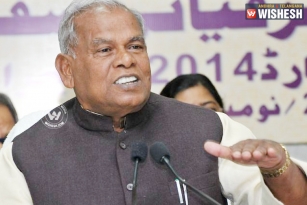