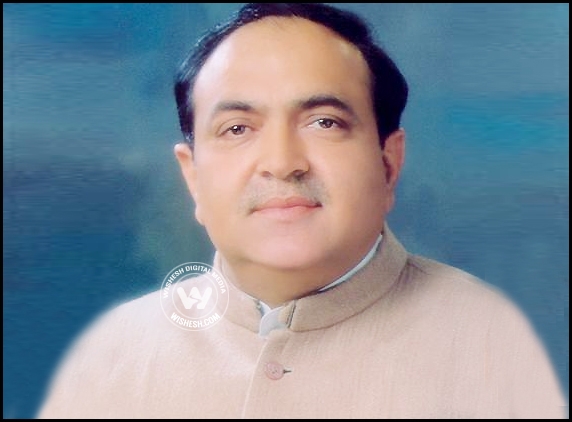 Haryana power minister Ajay Yadav resigned here on Tuesday from the Bhupinder Singh Hooda-led Congress ministry alleging "bias" in several matters including recruitment and induction of members to various commissions and statutory bodies. The six-time Congress MLA from Rewari said he would remain in the Congress party. Yadav said the Congress won only one seat in the state in the recent Lok Sabha elections, but has "failed to learn any lessons." Asked about the response of Hooda to his resignation, Yadav said the chief minister had asked him to reconsider, but he declined.

Asked if he had raised the issues at various Cabinet meetings, Yadav said that the cabinet meetings are restricted to the agenda.

Yadav said he will soon meet the party high command. "I want respect. If that is not given what else can I do," he said. He also opposed the induction of two members to State Information Commission and three to Right to Service Commission, on which a row has already broken out due to the the five members being administered oath by Hooda on Sunday against the earlier practice of a state governor administering the same to these appointees.