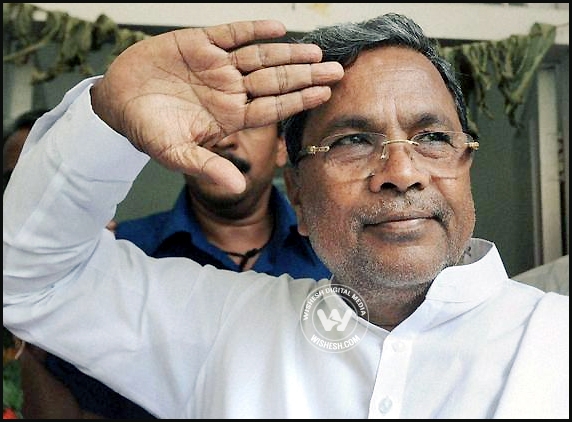 Karnataka Chief Minister Siddaramaiah was under fire for dozing off in the Assembly and that too when the house was seriously debating about the six year old rape. Well, Siddharamaiah wantedly did not sleep and it is a disease which has been troubling him from the year 2004. This condition is called Obstructive Sleep Apnea. Excessive daytime sleepiness and loud snoring are among the signs of sleep apnea.

However, on Thursday, Siddaramaiah has surprised everyone by being alert in the Council sessions for four long hours. And the secret behind this is, CM has begun doing yoga, pranayama (breathing exercises) and asanas to overcome obstructive sleep apnea. Speaking on this issue, Siddharamaiah said, “I don't have this issue in the early years but it all started from 2004 and I get unexpected sleep. This problem got worse as I gained weight. I was also advised to wear oxygen mask while sleeping but it gave him skin allergy and left marks on my face. I strongly believe that pranayama is the best remedy for my condition and on long run, it will help me.”

Being a high profile life, Siddaramaiah don't have much time to take of his fitness but last year he paid a visit to Ujire's SDM Yoga and Natural Cure hospitals. The doctors have put through yoga regime during his stay. One the doctor said these is a common condition for people who are obese.

Snoring cruises you towards death