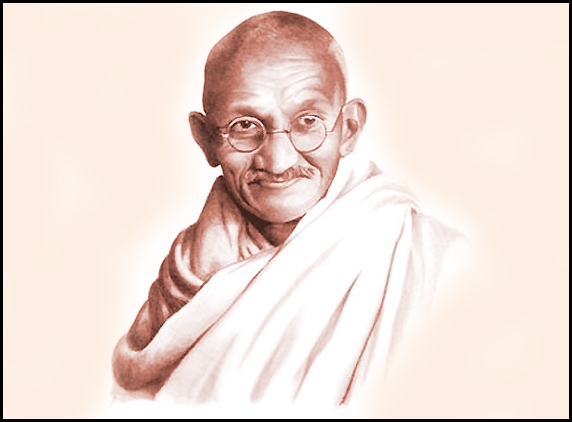 British finance minister George Osborne said on Tuesday that Mahatma Gandhi statue will established in front of the British Parliament. Mr. Osborne who is in India posted this news in his micro blogging account, ahead of his meeting with Indian Prime Minister Narendra Modi later today.

“Gandhi was father of democratic India. Can announce we'll honour his memory with statue in front of mother of parliaments in parliament sq,” tweeted Osborne. Parliament Square is opposite the Palace of Westminster which is the house of the British legislature and is filled with statues of many other historical figures.

Mahatma was the front runners who fought with the British to end their rule in the country. Osborne as well as Foreign Secretary William Hague will meet Modi  to push for trade and access for British companies to the Indian market.