Setback for Congress in Assam

Setback for Congress in Assam 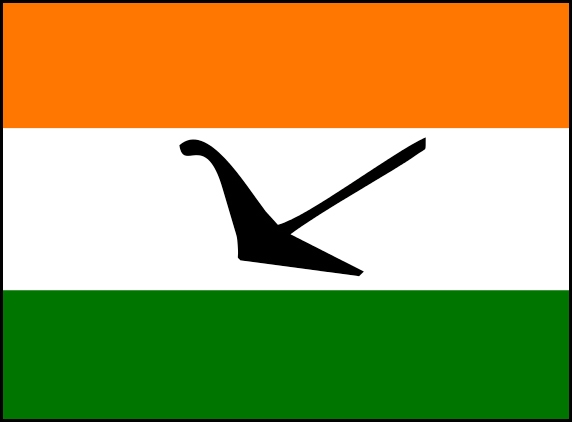 The Indian National Congress party is getting weaker and weaker every day as its allies are parting away from it. Freshly, Bodoland Peoples Front [BPF] on Thursday broke their 13 long years bond with the Congress party in Assam and accused the party of being non-cooperation in the development of Bodoland Territorial Area Districts [BTAD].

This decision of BPF was taken in the policy meeting held on Thursday but a decision to join BJP was not zeroed upon. BPF will pull out of the government today and Chandan Brahma who is only cabinet member from BPF in the government is expected to resign. BPF has 12 legislators in the House of 126 and quite a few leaders have chaired vital posts in the government. All the leaders of BPF may quit today and Congress camp is worried over this.

BPF joined hands with Congress party in 2001 when Tarun Gogoi led the party to victory in the elections and took charge as chief minister. In the recent elections, BJP has won 7 Lok Sabha seats out of the 14 upsetting the biggies of Congress. Former Prime Minister Manmohan Singh represents Rajya Sabha from Assam.