Chidambaram Explains difference between policing and policy making to CBI and asks them to respect the line between them.
https://www.andhrawishesh.com/ 12 Nov, 2013 12 Nov, 2013 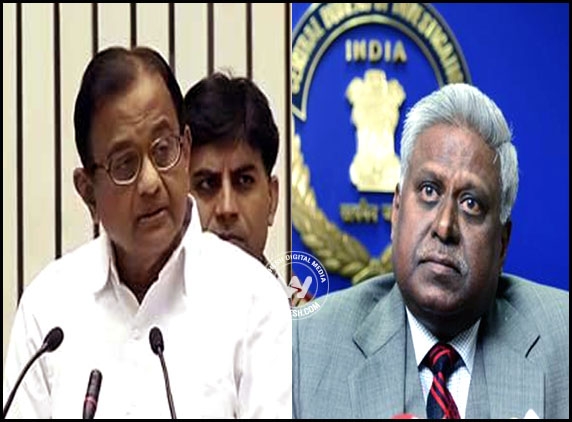 Chidambaram Explains difference between policing and policy making to CBI and asks them to respect the line between them.

The Union Finance Minister said, "I would caution investigating agencies to respect the line that divides policy making and policing… If there is no prescribed rule then it is not the business of the investigating agency to lay down a rule of conduct or prescribe one".

The Finance Minister's speech today is more or less like that of the Prime Minister on Monday in the same program.

In the wake of Supreme Court’s calling it a ‘parrot in the cage’, he blamed CBI that it may be pretending like a victim so that it can get autonomy.  He also says that autonomy does not mean that CBI will be free from rules.

“There are a number of cases in which investigating agencies like the CAG have overstepped their limits and attempted to convert executive decisions into crimes,” he said.

Chidambaram almost showed CBI its place when he said “If there is a policy behind the rule, it is not the business of the investigating agency to suggest a better policy”. He also said that the investigation agency should confine itself to check whether a violation of a rule took place.

It is the International Conference on Corruption organized by CBI in which Prime Minster and Finance Minister spoke among others.

It is like a student inviting a school teacher to hear some dos and don’ts from him with stern warnings at home too!