Construction under forbiddance in a ravaged north Indian state!

Construction under forbiddance in a ravaged north Indian state! 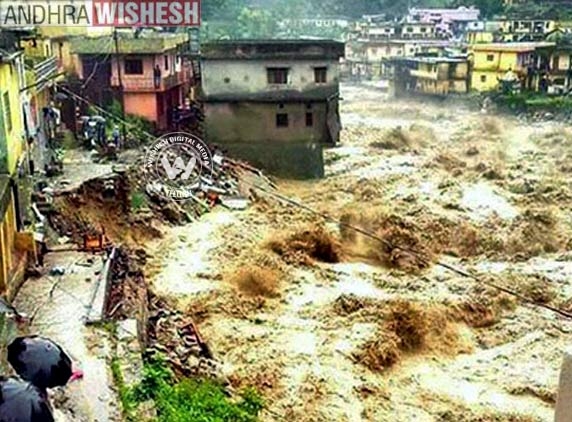 The state's top official brought into prominence on Monday that construction along river banks will experience prohibition in a ravaged north Indian state throughout the course of concerns that unchecked development fuelled last month's intensely violent floods accompanied by landslides that destroyed thousands.

Furthermore, The Chief Minister of Uttarakhand, Mr Vijay Bahuguna, also announced that a regulatory body would be initiated to scrutinise future construction as the Himalayan state commenced the formidable task of rebuilding undermentioned June 15 floods.

In fact, Mr Bahuguna told reporters in the state capital Dehradun that permission will not be given for any kind of construction along the river banks which would even accompany all strict guidelines into action.