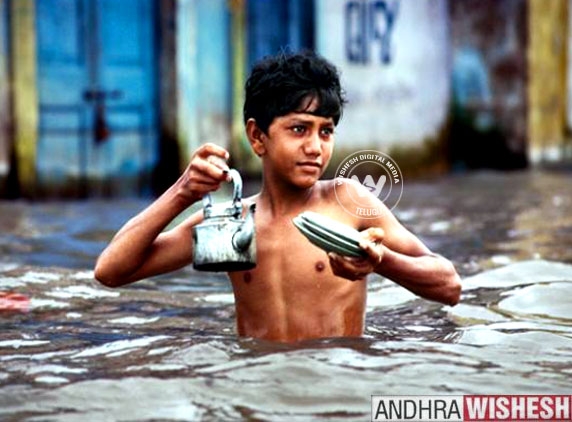 Government officials brought into prominence that least 23 people have died at the same time about 50 are missing after three days of violent rain washed away buildings and roads in northern India. Furthermore, Amit Negi who is an official in Uttarakhand state informed that on Monday beyond dozen people were killed in one district alone. 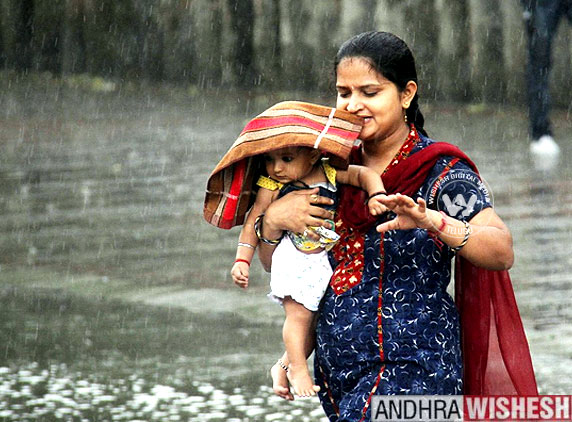 A landslide gets active by the monsoon rains immersed a bus while also killing three people in Almora district. At least three other people were swept away when a three-story apartment building collapsed into a river at the same time was dragged away by the swift-moving current.

Beyond 10,000 pilgrims isolated along a mountain pass furthering to a Hindu religious site were being vacated by helicopter. 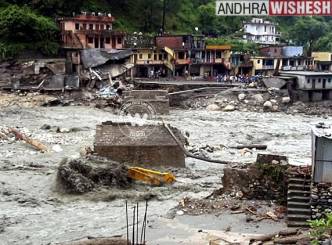