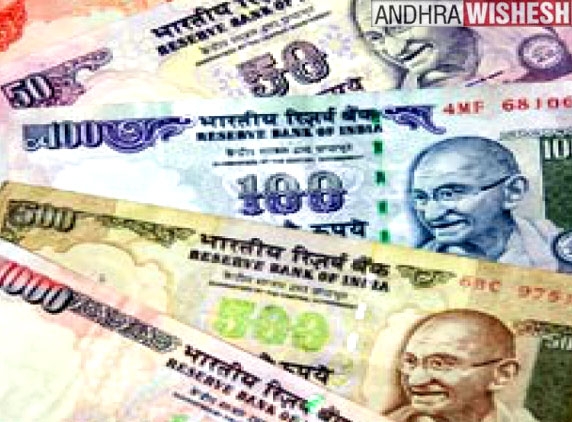 Economic Affairs Secretary Arvind Mayaram expressed an opinion on Tuesday that the Indian government will not take any approach to check the rupee's slide at the same time it anticipate the occurrence of the currency to steadfast in a short while. The reaction was succeeding to the rupee decline to a record low for a second straight day.

Mr Mayaram further expressed, nevertheless the government was not happy with the decline on the contrary never experienced disturbance due to it. Furthermore, the absence of central bank's interference alerted importers on Tuesday to progress quickly to counterbalance over future US dollar needs. During which the exporters restrained from selling US dollars due to anticipation that the rupee may decline to greater extent.