CMJ University in the northeastern state of Meghalaya have been under doubt
https://www.andhrawishesh.com/ 05 Jun, 2013 05 Jun, 2013 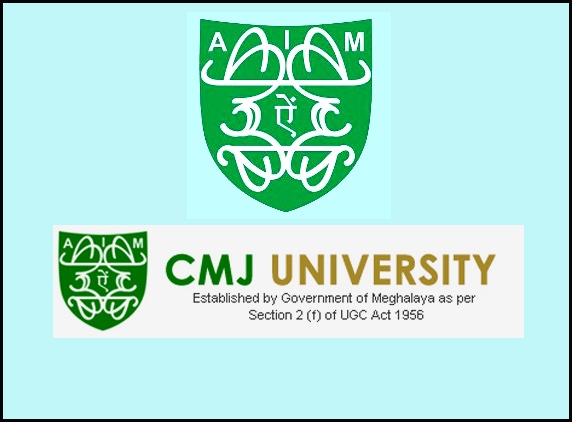 CMJ University in the northeastern state of Meghalaya have been under doubt of deliberate deception while issuing fraudulent PhDs. Furthermore, the university was declared to have awarded exceeding 400 doctorates on one year time.

The investigation undertaken by the Police have resulted with imprisonment of four senior officials while they are chasing the chancellor who have escaped from CMJ University due to the fact of guilt at the same time counterfeiting act.

The senior state police official Sunil Kumar Jain expressed that they are not sure about his actual place due to his frequent change in location.

CMJ University which runs as a private university, established in 2009 in Shillong known to have delivered 434 PhDs during the 2012-13 academic year. The University was known to have been lacking in good number of faculty along with good infrastructure as well as facilities that has genuinely created a believe to be guilty among officials at the local level.