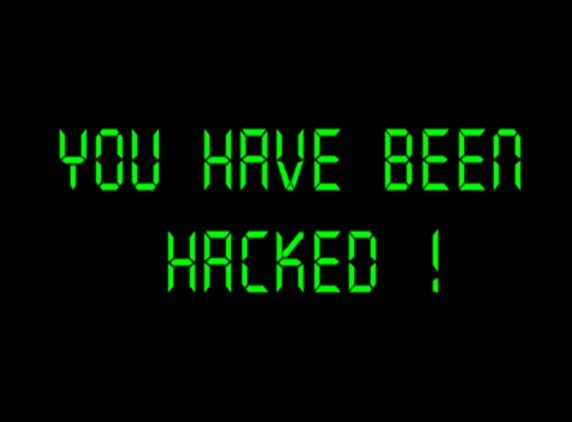 According to a statement, Secretary Sonny Coloma of the Presidential Communications Operations Office (PCOO) said steps are being taken to get the presidential webpage back to normal after the site was apparently hacked by online activists.

While Coloma says that they expect to resume public display of the President's website in a few hours after needed protection measures have been put in place.

Coloma also added that at around 1:30 am today (Thursday), they detected a breach when an errant sentence critical of the government on the Sabah issue was found to have been inserted in one of the news items within the website. No further act of instance were made as the internal security protocols were activated.

Moreover, the cyber activist group "Anonymous Philippines," placed a news item in the presidential website, a protest massage criticising the palace "mishandling" of the Sabah issue which involved the Philippines and Malaysian governments as well as the Sultanate of Sulu.

In fact, the sultanate maintains that the territory is part of its ancestral domain dating back to the period even before Spain colonised a group of islands in the Pacific that would be known as the Philippine Islands.

The fact remains that as of 3:30 pm Philippine time, a link to the presidential website would show the notice "no data received" meaning that the site is still down.

The presidential website had fallen victim to hackers in the past. Apart from www.president.gov.ph other local government websites have been known to fall as prey to the cyber activists.

Cyber crime has really become a night-mare for confidentiality! 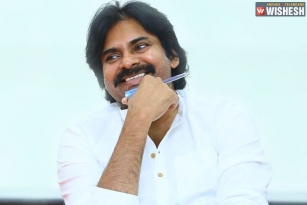 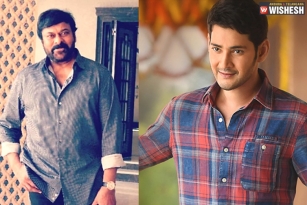