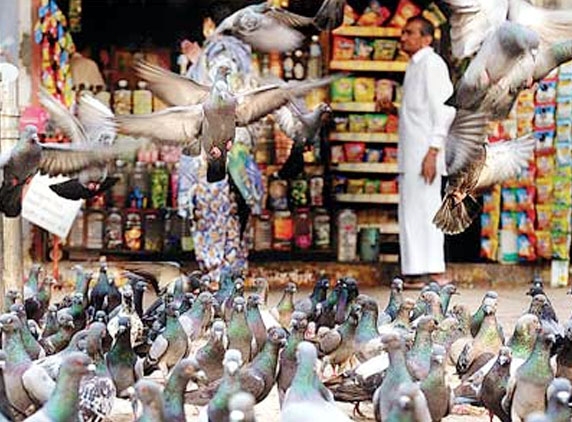 A shopkeeper who feeds pigeons near a bus stop, on the main road opposite St Michael's Church as a result of which residents of LJ Road in Mahim, are left frustrated and in life risk. They complained due to this the residents are suffering from respiratory problems and some of them have even slipped and fallen on the strewn grains and pigeon droppings.

In fact, on February 15 and March 4, 2013 a complaint has been filed at the G/North ward office of the Brihanmumbai Municipal Corporation (BMC) and two subsequent reminders were also submitted.

According to an activist the area has been a zero-garbage street for almost a decade but due to the pigeon problem it is turning towards a problematic factor on the residents who live opposite the church.

Moreover, Mohammed Shahid, who has lived in the area for 60 years says that they have no problem with the shopkeeper feeding pigeons but their children are developing asthma and her sister-in-law Tahira Ansari slipped on the grains and fractured her hand when she was walking towards the bus stop near the spot. Shahid explained that the feeding spot, which is right next to the bus stop, can't be avoided by commuters. Moreover, it's the main road where there's a lot of traffic and also a school on the other side of the street and that walking through this patch is unavoidable, he mourned for.

He added that there are pigeon droppings everywhere and sometimes they fall on people's heads while they are waiting at the bus stop.

As a fact if children fall, they can get up, but if the elderly fall, they get hurt very badly.

An activist claimed that due to the practice of feeding the pigeons, some of them don’t get the regular exercise they need in foraging for food and every day, two or three pigeons are found dead near the bus stop.

To conclude, a police complaint has also been made at the Mahim police station and they said they will resolve the problem in 15 days. As a matter of fact, it's almost nearing towards 15 days since ten days have already passed.

Now, it's just awaiting to see the outcome of the complaint as the issue is absolutely serious and therefore an active resolution is what is expected. 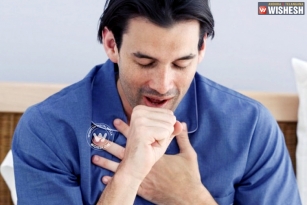